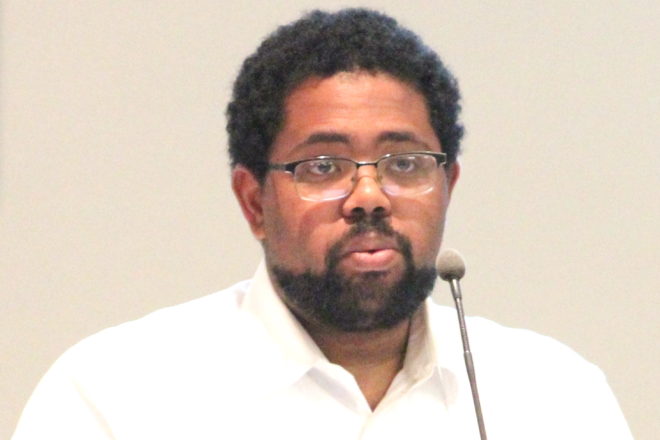 Christopher Sullivan-Robinson, Sturgeon Bay’s planner/zoning administrator for the past five-plus years, is leaving for a position in Colorado Springs, Colorado.

“He’s done great work for us,” Ward said of Sullivan-Robinson, who began in his position in August 2017 after six years of employment at West Marine, according to Sullivan-Robinson’s LinkedIn page.

Ward said that he expects the process to find Sullivan-Robinson’s replacement will begin the first week in October with the vacancy being advertised, and that he hopes to fill the position by December, or January at the latest.

“We think we’re an attractive community [for hiring the next planner/zoning administrator],” Ward said.

In the meantime, Ward said he expects that community development director Marty Olejniczak, who heads the office Sullivan-Robinson is leaving, “is going to be very busy,” given the amount of development going on in Sturgeon Bay.