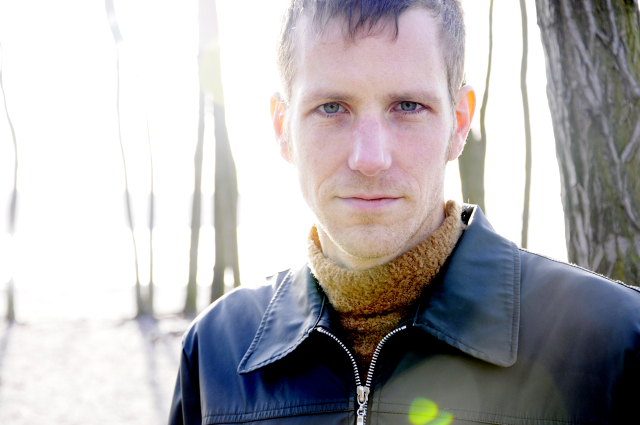 Lost Moth Gallery is pleased to announce the performances of two solo musicians new to Lost Moth will be held in September.

On Sept. 19 at 7 pm, Aaron English will take the Lost Moth stage. English, a Seattle-based performer and acclaimed pianist and singer songwriter, will perform solo. Having spent April and May in East Africa volunteering his time as a studio producer and songwriting teacher at orphanages and music schools for HIV+ youth in Kenya and Uganda, he has valuable insight to share with the world through his songs. English has been steadily building a buzz in the U.S. since 2006, thanks to four self-released albums and 12 U.S. tours. Tickets to his show are $15. 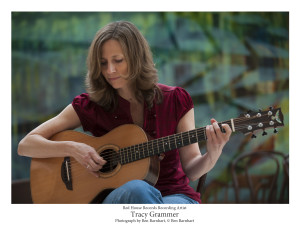 On Sept. 27 at 7 pm, Tracy Grammer will bring her American folk tunes to the stage. Grammer is known for her work as half of the folk duo Dave Carter and Tracy Grammer and for the solo career that she has continued since Carter’s death. She released three albums with Dave Carter during his lifetime. She has continued to tour solo and has released three solo albums. Tickets are $20.

Lost Moth Gallery concerts have limited seating, so call 920.495.2928 for reservations. Feel free to BYO wine. There will be wine, beer and water available as well as Marybeth Mattson’s famous cookies and other treats. Doors open at 6 pm. The “Girls of Small Forest” will open. Lost Moth Gallery is located at the north end of Egg Harbor at 7975 Hwy 42. Click here for more information.