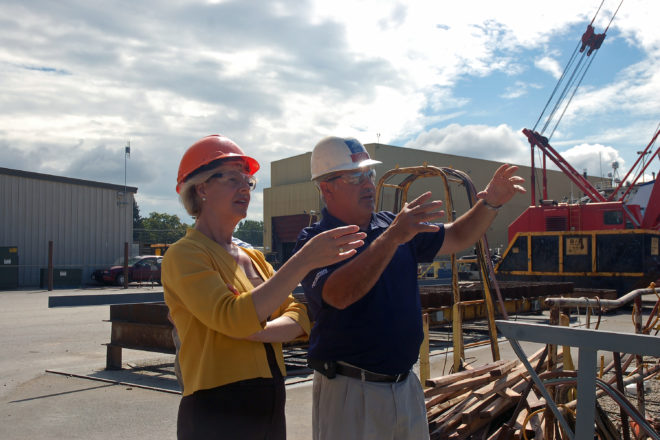 The Governor announced the State of Wisconsin Building Commission approved several key projects across the state, including a new soccer complex at the University of Wisconsin-Green Bay. “We want to make sure Wisconsin students continue to choose the UW System as they pursue their higher education degrees, and the new Soccer Complex will undoubtedly be a huge draw for those considering UW-Green Bay,” Walker said. The Building Commission approved the design and $4,984,000 to construct a new competition Soccer Complex project, $4 million of which was raised for the stadium through private gifts. Construction is estimated to begin January 2017 and will be completed in December 2017. The new complex will provide new facilities for the university and tournament-quality accommodations for outdoor soccer events. 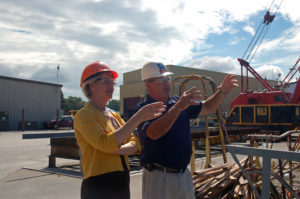 Baldwin applauded the Environmental Protection Agency’s announcement to award Wisconsin $815,294 in Great Lakes Restoration Initiative (GLRI) grants. The five communities awarded grants were Algoma, Ashland, Manitowoc, Two Rivers and Wind Point. The funding will go toward projects to improve public health and water quality at municipal swimming beaches by preventing untreated storm water from getting into the Great Lakes. The $175,000 project in Algoma will install infiltration basins, rain gardens and permeable pavement at Crescent Beach that will prevent more than 110,000 gallons of untreated runoff from reaching Lake Michigan.

In his weekly address, President Obama discussed the progress we have made to combat global climate change. During the Obama Administration, we have made ambitious investments in clean energy and achieved reductions in carbon emissions – increasing wind power and solar power, and decreasing the amount of carbon pollution from our energy sector to its lowest level in 25 years. We have also set standards to increase the distance cars and light trucks can travel on a gallon of gas every year through 2025. The President noted that although America has become a global leader in the fight against climate change, there’s still work to do.