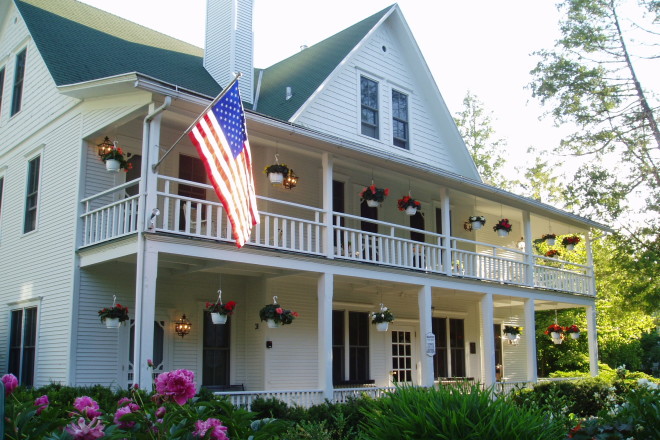 Readers of Condé Nast Traveller have voted the White Gull Inn of Fish Creek as one of the Top 15 Hotels in the Midwest in the magazine’s 28th annual Readers’ Choice Awards survey. More than 128,000 travelers took part in the magazine’s survey – the most in its history – submitting millions of ratings and tens of thousands of comments to help create a list of winning favorites. The awards were revealed in the magazine’s October issue and on its website.

The 119-year-old White Gull is the oldest continuously operating inn on the Door Peninsula and has been the recipient of numerous awards, including being voted Best Breakfast in America by viewers of Good Morning America in 2010. Earlier this year, the White Gull was named one of the 15 Best U.S. Resorts for Fall Getaways by Fodors.com, and in August, the inn’s fish boil was featured on National Public Radio’s Morning Edition.