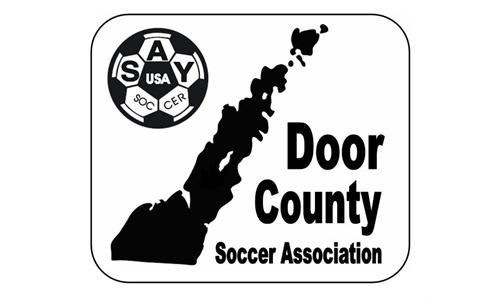 The Door County Soccer Association for Youth (SAY) hosted its annual “Kick Off” May 13 at John Miles County Park in Sturgeon Bay. The summer soccer program is entering its 35th season of play.

Players and parents met their respective coaches, teammates, and obtained information about the upcoming season. The event also included a cleat exchange and the opportunity to sign up for the Brazilian Soccer Camp in June.

The Door County SAY summer programs include age divisions of 5, 6-7, 8-9, 10-11, and U15. The Association is comprised of programs in Sturgeon Bay, Northern Door, and Washington Island.

The Sturgeon Bay soccer association includes 22 teams with a total of 330 participants. Additionally, the Northern Door program consists of ten teams while Washington Island has five, collectively reaching roughly 150 youth from the northern programs. In total, a little less than 500 youth participate in the recreational soccer league across Door County. 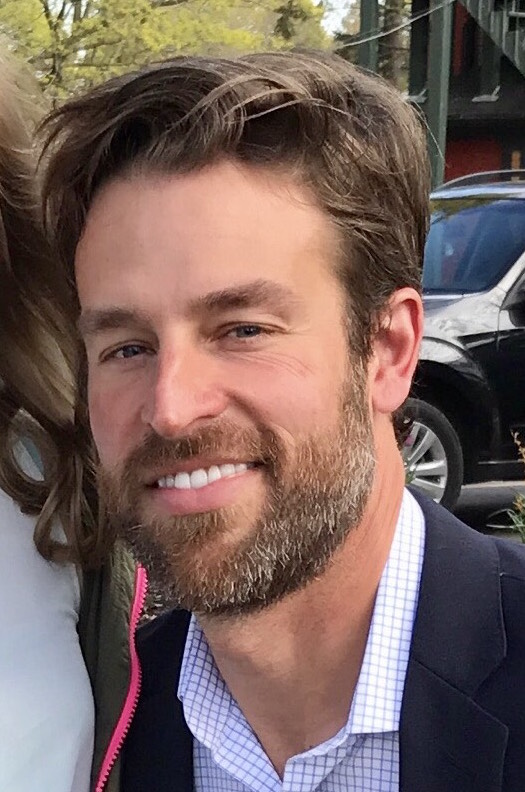 Door County SAY Board President, Matt Luders, is in his eighth year of involvement with the association as it begins its 35th season of play. Submitted photo.

The Door County Soccer Association is made up of volunteer board members and coaches. Board members include Matt Luders, Tahna Evers, John Safranski, Dick Clark, Abby Jacobson, Andy Starr and Jim Downey.

Board President Matt Luders is in his eighth year of involvement with Door County SAY and is excited about the growing number of participants in the league.

“Soccer is the fastest growing sport in our country, so it’s no surprise that the number of children participating is at nearly 500 throughout the county,” Luders said. “This has held pretty steady even with all the other opportunities out there for kids.”

Sturgeon Bay teams begin practicing during the week of May 14 with matches starting June 6 for the 6- to 15-year-old divisions and June 15 for the 5-year-old division. Luders said the goals of the association are to make it a positive experience for children while learning the game of soccer.

“Our goal is to provide an opportunity for all youth in Door County to play recreational soccer,” he said. “Skill development is a big part of what we try and instill in our program, but what we want more than anything is for our kids to have fun, feel part of a team and get great exercise while doing it.”

The national Soccer Association for Youth will celebrate its 50th anniversary this year. According to the SAY website, the governing body was established in 1967 in Cincinnati, Ohio and began with approximately 400 players and 27 teams in Ohio.

With the popularity of soccer on the rise, the organization grew rapidly and within a decade included more than 29,000 players in Ohio and Kentucky. Since then, the national Soccer Association for Youth became a leader in recreational soccer across the United States and recently surpassed 100,000 players and 30,000 coaches.

In Door County that momentum has carried through as new participants continue to sign up. Luders is hopeful that in the future potential upgrades to the playing fields will spark further interest.

“The future is very bright for soccer and SAY,” he said. “We are working with the county and other organizations to develop a master plan for this property which may include some pretty neat upgrades to the fields like in-ground irrigation and perhaps even an indoor multi-sport field so that kids can participate in activities throughout the year.”