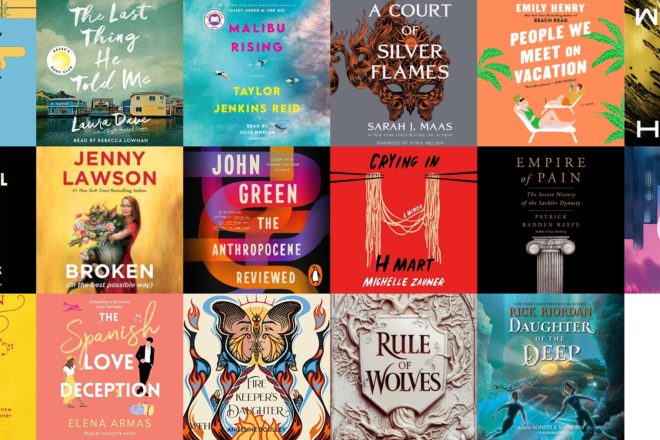 The annual Goodreads Choice Awards launched in 2009. During two rounds of open voting in 17 categories, users of the Goodreads platform vote for the best in each genre, and the winners are announced in early December. Here are are the selections in each category:

• Fiction: Beautiful World, Where Are You by Sally Rooney

• Mystery and thriller: The Last Thing He Told Me by Laura Dave

• Fantasy: A Court of Silver Flames by Sarah J. Maas

• Romance: People We Meet on Vacation by Emily Henry

• Humor: Broken (In the Best Possible Way) by Jenny Lawson

• History and biography: Empire of Pain: The Secret History of the Sackler Dynasty by Patrick Radden Keefe

• Poetry: The Hill We Climb: An Inaugural Poem for the Country by Amanda Gorman

• Young-adult fantasy and science fiction: Rule of Wolves by Leigh Bardugo• Middle grade and children’s: Daughter of the Deep by Rick Riordan