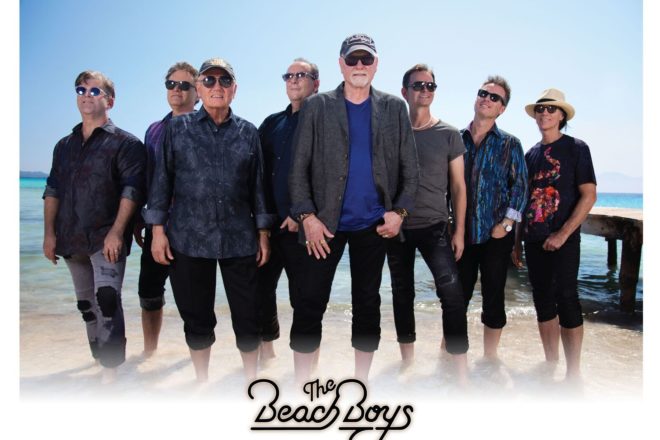 The Beach Boys permanently altered the American musical landscape when they burst on the scene in 1961, capturing the ear of the nation with their lush, sun-soaked harmonies. Their legendary album Pet Sounds (1966) married popular appeal with critical acclaim in a way few bands have done before or since.

On June 14, at 8 pm, beloved bandleader, singer, songwriter and horn-blower Trombone Shorty performs with his band Orleans Avenue. Trombone Shorty picked up the trombone at age four and by eight was leading his own band. He spent his teens playing with New Orleans brass bands and touring with Lenny Kravitz. His music draws heavily on New Orleans blues and dirge traditions, his music is joyful, celebratory and energetic.

Tickets range from $55 to $78. Advance reservations are recommended and can be made through the DCA box office. For more information or tickets, call 920.868.2728 or visit dcauditorium.org.