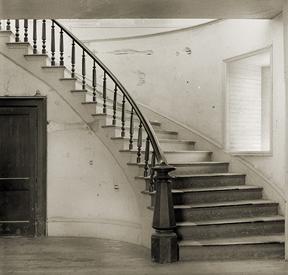 To celebrate the summer season, the Blue Dolphin House and BDH Studio will be presenting a series of events showcasing the relationships artists have with friends and family. After over forty years of representing hundreds of artists and crafts persons in the Blue Dolphin House venues, it has become evident that these relationships have a significant impact upon the artists and their evolution of creativity.

The Blue Dolphin House and BDH Studio are pleased to include Joe Falout and Armando Zeladon as part of the “Artist, Friends, and Family” series on Saturday, July 12 in the Gardens.

Falout and Zeladon, whom actually met at a Blue Dolphin artist demonstration some years back, developed a mentorship that grew into a friendship during numerous darkroom discussions. 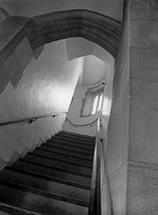 Falout has been involved with photography since 1980, beginning as a hobbyist producing color slides for Chicago area camera club competitions. He began doing black and white darkroom work in 1983 and soon committed to the creative aspects of fine art printing. His photographic palette covers a wide variety of materials and techniques.

Zeladon, a Nicaraguan native, is a self-taught amateur photographer who has been interested in the medium since his teens. After retirement from a career as an electrical engineer, he has sharpened his skills by attending workshops of noted photographers, such as Dan Anderson and John Sexton. Zeladon works exclusively in black and white photography and does his own entire darkroom work.

The “Artist, Friends, and Family” demonstrations and exhibitions at Blue Dolphin House and BDH Studio are open to the public and free of charge. Blue Dolphin House is located on the north of Ephraim at 10320 N. Water Street (Highway 42). For more information, call 920.854.4113 or visit http://www.bluedolphinhouse.com.