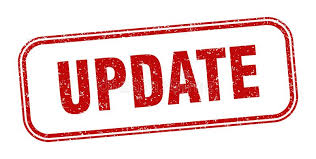 County lodging establishments had a banner month in July, setting a record high for nights filled.

Occupancy percentages throughout the peninsula surpassed 84%, and they reached records of 91.4% in Ephraim and 90.6% in the Village of Egg Harbor.

Occupancy percentages are partially inflated by the fact that many establishments limited the days when rooms were available because of staffing issues or COVID-19 concerns. That meant the total number of lodging nights available was far lower than during previous years, but even if those nights had all been available and not filled, the countywide occupancy percentage would have reached a record 79%. The previous high was 77.27% in July of 2017.