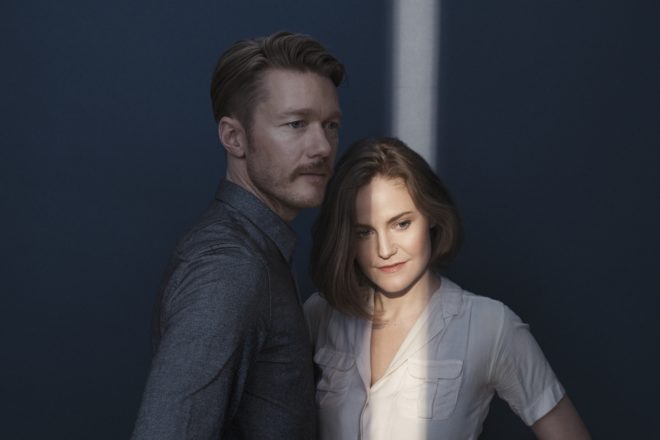 Darling West will perform on Feb. 27 at the Tambourine Lounge.

Holiday Music Motel presents Darling West — with Andrea Von Kampen opening the show — on Feb. 27, 7 pm at the Tambourine Lounge. Coming all the way from Norway, Darling West exemplifies the earthy heart and soul of Americana with the clarity and sparkle of a diamond. The doors will open at 6:30 pm.

Darling West experienced a career breakthrough after releasing its second album, Vinyl and a Heartache, in 2016. The trio earned a Norwegian Spellemann Award (the equivalent of a Grammy), were listed on Norway’s biggest radio channels and appeared on the Top 100 country charts in the U.S.

Tickets are $15 per person and available for purchase at holidaymusicmotel.com, by calling 920.743.5571 or by stopping in. Space is limited, so advance ticket purchases are strongly encouraged.