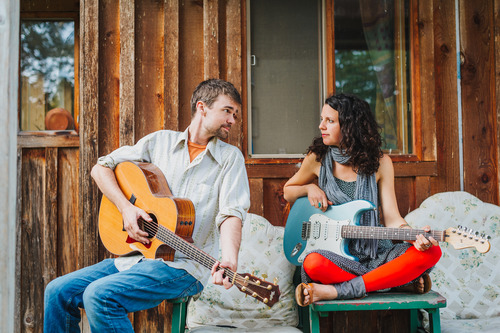 Known as a standout electric guitarist and multi-instrumentalist, Fer is unafraid to dominate the stage for an extended guitar solo, defying long-held gender barriers for female guitarists. McGraw’s emotional songwriting riffs on natural elements of the world around him are rooted in his island surroundings and the decade spent as a wildlife biologist, studying endangered birds in remote locales. McGraw and Fer joined forces in Flagstaff, Arizona in 2010 before relocating to the Pacific Northwest in 2012.