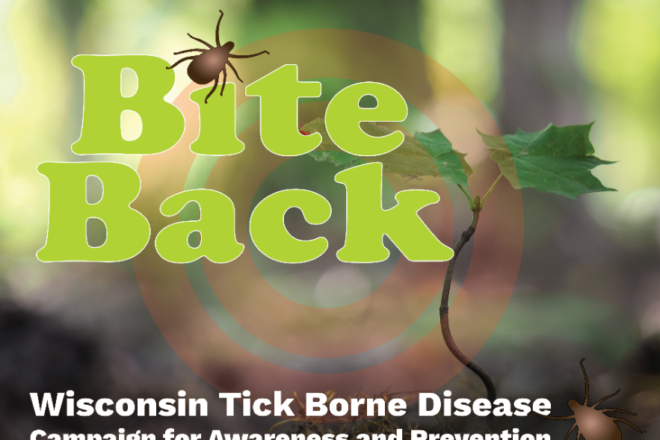 Sens. Robert Cowles (R-Green Bay) and Mark Miller (D-Monona), with Reps. Jeff Mursau (R-Crivitz) and Nick Milroy (D-South Range), issued the following statement after releasing a package of five bills to improve Wisconsin’s approach to the growing problem of Lyme disease and to foster continued discussions to bite back against this disease:

“Lyme disease is the highest-reported tick-borne disease in Wisconsin, with a total of 38,394 cases reported between 1990 and 2015. In 2017, Wisconsin was the fourth-worst state in the nation for incidence of Lyme disease, with an average annual incidence of 74.5 per 100,000, resulting in more than 4,000 cases estimated by the Wisconsin Department of Health Services (DHS). While about a dozen other states have taken actions to address the disease in recent sessions, Wisconsin has fallen behind as rates of Lyme disease have doubled in the last decade and experts believe the number of cases may be much higher.

“While this package is not a comprehensive, cure-all solution, we have the potential to take a large bite out of the issue of Lyme disease by raising awareness and prevention among Wisconsinites. These bills would help to educate people on how to prevent tick bites and to remind people to search the body for ticks after time outside. Further, these bills would help to raise awareness of the warning signs of Lyme disease to catch more cases early and allow for better management and treatment of the disease. By approaching the awareness and prevention of Lyme disease through this package, we can ensure the Legislature has made a bold first step and has fostered continuing discussions to combat Lyme disease and other vector-borne illnesses in our state.”

Bill draft numbers and an overview of the five bills are included below. All were circulated for co-sponsorship in the Legislature and are circulating until June 4.

• LRBs 1758 and 3360: Require the DNR to post signs to raise awareness of Lyme disease, inform visitors about how to prevent tick bites and encourage visitors to check for ticks after visits.

• LRBs 1759 and 3359: Require the DNR to sell bug spray with DEET, which can help to repel ticks, in all state parks and forests when the park’s office or other location, such as a concession stand, is open.

• LRBs 2738 and 3358: Require the DNR to post information in certain park brochures to raise awareness of Lyme disease, inform visitors about how to prevent tick bites and encourage visitors to check for ticks after visiting a state park; and requires the DNR to complete an annual awareness campaign in May: Lyme Disease Awareness Month.

• LRBs 1658 and 3355: Provide an epidemiologist advanced position at DHS’s Division of Communicable Disease, with the position dedicated to vector-borne diseases spread by mosquitoes, ticks and other insects, with a specific focus on Lyme disease.

• LRBs 1652 and 3362: Establish a 16-member Tick-Borne Disease Study Committee to create a report for the Legislature on consensus-based recommendations for policy changes on awareness, prevention, surveillance, diagnosis, reporting and treatment of Lyme disease.