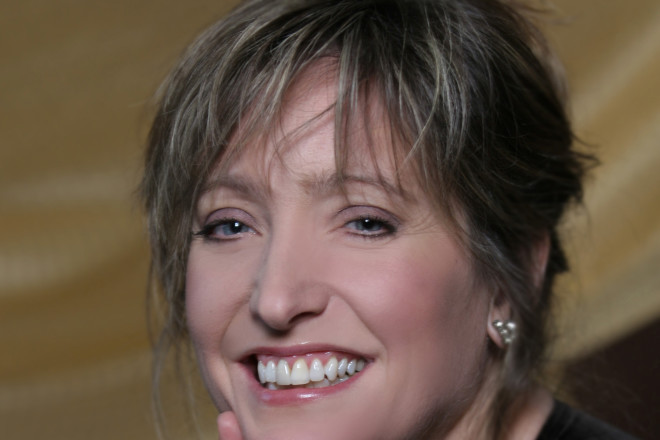 Jazziz magazine hailed her as a “Voice of the New Jazz Culture…amazingly powerful with seemingly limitless expression.”

Janet Planet has been paying her dues and studying the craft of singing for more than two decades, steadily building a career that began with a high school talent show performance. Her 1985 release, Sweet Thunder, brought Planet to the attention of Steve Allen who wrote, “There are so many dumb and inarticulate singers today. It’s a pleasure to hear someone who knows what singing is all about.” As the past century closed and a new one began, music critics have noted her arrival as an accomplished artist. A productive recording artist herself, Planet has 23 recordings in her discography to date.

All proceeds from the concert will go to support the MDCMC Life Direct Program. The Life Direct system has helped hundreds of Door County residents remain independent in their own homes. If a client needs help, a push of a button activates a connection with a care center that alerts family or emergency services. “Life Direct is really a way to give people more freedom in their lives,” says Sandy Sievert, director of the Life Direct program.

Tickets are $15. For reservations or more information call 920.493.5979. Tickets can also be purchased at the door on the night of the concert.