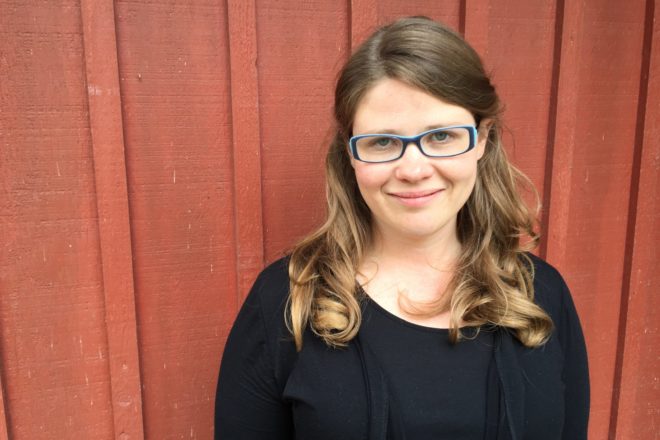 Emily White and Hope Dunbar will join Door County’s own Katie Dahl for an intimate evening of songs presented in the round at Lost Moth Gallery in Egg Harbor on March 12, 7 pm.

Dahl, Dunbar and White are all Midwestern singer-songwriters with national tour histories, loyal fan bases, and multiple accolades to their collective credit. Though they normally perform individually, at Lost Moth they will share their songs in an intimate “in-the-round” format. The three songwriters are all firmly rooted in the folk tradition, with songs that roam freely to explore country, bluegrass and rock traditions.

Known for the literate candor of her songs and the easy humor of her live performances, Dahl has four studio albums and an original musical play, Victory Farm, to her credit.

Independent folk-rock touring songwriter White has released four albums to date, and while she’s based out of Chicago, she travels regularly throughout the U.S., captivating crowds with her unique voice, favorite Martin guitar, Southern roots, and Midwestern charm.

Nebraska-based songwriter Dunbar is fresh off the release of her album Three Black Crows, which is receiving critical acclaim and radio play across the country.