Third Avenue Playhouse (TAP) will host a showing of the film Escarpment by Roger Kuhns on Oct. 10 at 7:30 pm. 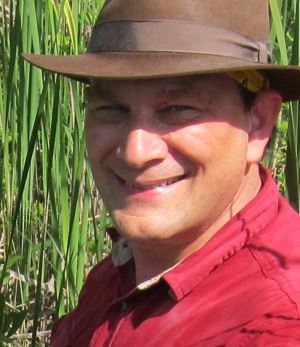 The film reconstructs ecosystems that existed when the dolomitic rocks of the Niagara Escarpment were formed, considers if dinosaurs ever walked in what is now Door County, follows the path of glaciers, and many other major events in our rich geologic past. Locations around the world are featured to show what eastern Wisconsin was like in the past. Animated sequences are used to illustrate parts of the story. The film helps to inform, enlighten, and guide viewers toward being better stewards of the land, and takes a glimpse of what a sustainable future might look like.

In the spirit of Discovery Channel and National Geographic films, geologist and sustainologist Roger Kuhns produced this film for all ages. Kuhns has worked on the Niagara Escarpment and Great Lakes geology and ecology during the course of his career.