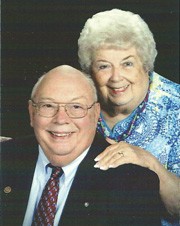 Howard and Patty Williamson will celebrate their 60th anniversary on Sunday, April 13, with an open house from 2 to 4 pm at Zion United Methodist Church, Fish Creek. 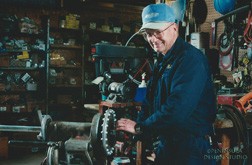 The family of Bill Reinhard is holding a memorial service and celebration of his life on Saturday, April 12. Reinhard died Jan. 30, 2014, at the age of 81. The memorial service will be held at Sister Bay Moravian Church at 10:30 am on April 12, followed by a luncheon and polka band at Alexander’s in Fish Creek. 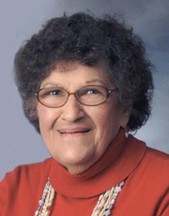 Ruth Helen Morrison, 84, of Sturgeon Bay died at Ministry Door County Medical Center on March 25, 2014. Funeral Services will be 11 am Friday, March 28, at Forbes Funeral Home, Sturgeon Bay, with the Rev. Russ May officiating. Burial will be in Hainesville Cemetery. Friends may call after 10 am Friday until time of services. Forbesfuneralhome.com. 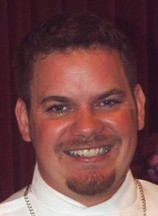 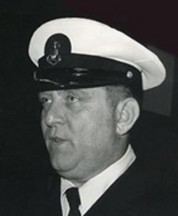 Robert Alton Jess, 76, of Sturgeon Bay, died at the Gathering CBRF on March 20, 2014. Bob served his country and retired from the U.S. Coast Guard. Memorial services will be announced at a later date.