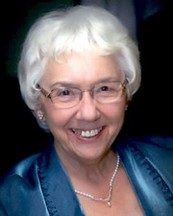 Carol Nimlos (Malila), 77, died Monday, March 31, 2014, at St. Mary’s Care Center, Madison. Carol spent the majority of her professional life as an elementary teacher in the Southern Door School District. Services will be held at Lake Edge Lutheran Church, Madison, at 11 am Friday, April 4. A service will also be held at Forbes Funeral Home, Sturgeon Bay, at 11 am Monday, April 7, 2014, with burial to follow. Visitation will be held at the funeral home from 10 am until the time of service on Monday. In lieu of flowers, a memorial fund in Carol’s name is being established. 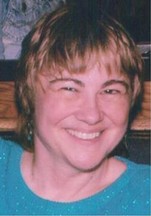 Clarice Anderson-Ripp, 63, of St. Paul, Minn., and formerly of Door County, died on March 29, 2014, after a brief illness. She was born on July 5, 1950, in Door County to William and Dorothy (Davidson) Off. Clarice graduated from Sevastopol High School in 1968 and earned a BA in Psychology from St. Norbert College in 1972. She later became a registered nurse and worked in pediatric home health care for 23 years. Services were held April 3, 2014 at Forbes Funeral Home in Sturgeon Bay. forbesfuneralhome.com. 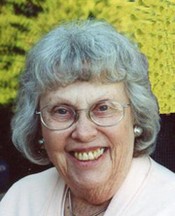 Shirley Ann Gemberling, 88, of Sturgeon Bay, died at Ministry Door County Medical Center on March 28, 2014. On June 26, 1949, she married George D. Gemberling in Jackson, MI. She and her husband raised their family in Alliance, Ohio, and retired to Door County in 1983. Shirley was active in the Glidden Drive Association, Birch Creek Music Center, the hospital auxiliary and several other community organizations. No services are planned at this time. 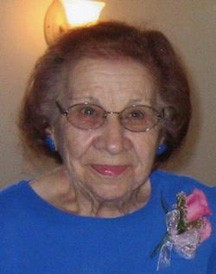 Marie L. Vandenhouten, 98, of Sturgeon Bay, died at the Door County Skilled Nursing Facility on March 27, 2014. During her life, she worked at Amity, Doerr Electric and assisted her husband, Alvin, at the Stoneman Orchards for many years. She was an outstanding baker, often giving away delicious pies to others experiencing hard times. Marie respected learning and as a result donated her body to the Medical College of Wisconsin. Honoring Marie’s wishes there will be no funeral, but a mass in her name at a later date. Condolences may be offered at forbesfuneralhome.com. 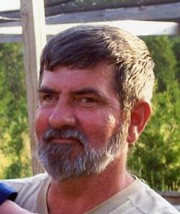 Allan J. Wautier, 60, of Brussels, died at his home on March 27, 2014. Allan worked as a designer at PBI, Bay Shipbuilding, R. A. Stearn and E.S.T.R. until illness forced his retirement. Memorial Services were held April 1, 2014, at Forbes Funeral Home, Sturgeon Bay. The family wishes to thank the family of Mike Lison for giving Allan so many extra years. Also to the UW Heart Transplant Team, Green Bay Oncology-Dr. Jaslowski, Unity Hospice, neighbors and friends. forbesfuneralhome.com.