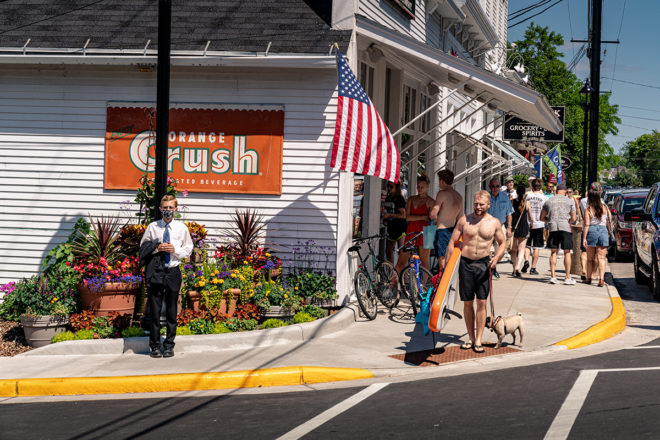 This photo – which we used on the cover of our July 10, 2020, issue – perfectly captures the divided mindsets and behaviors that the safety guidelines produced among Wisconsin’s and Door County’s population as we moved into the height of summer. Photo by Brett Kosmider. 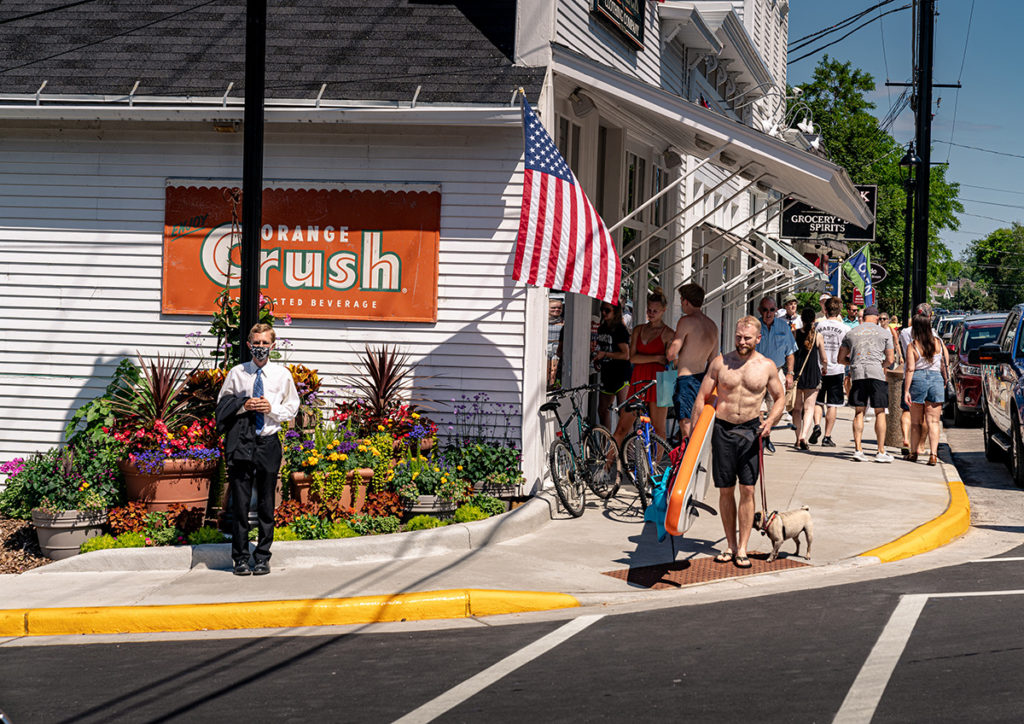 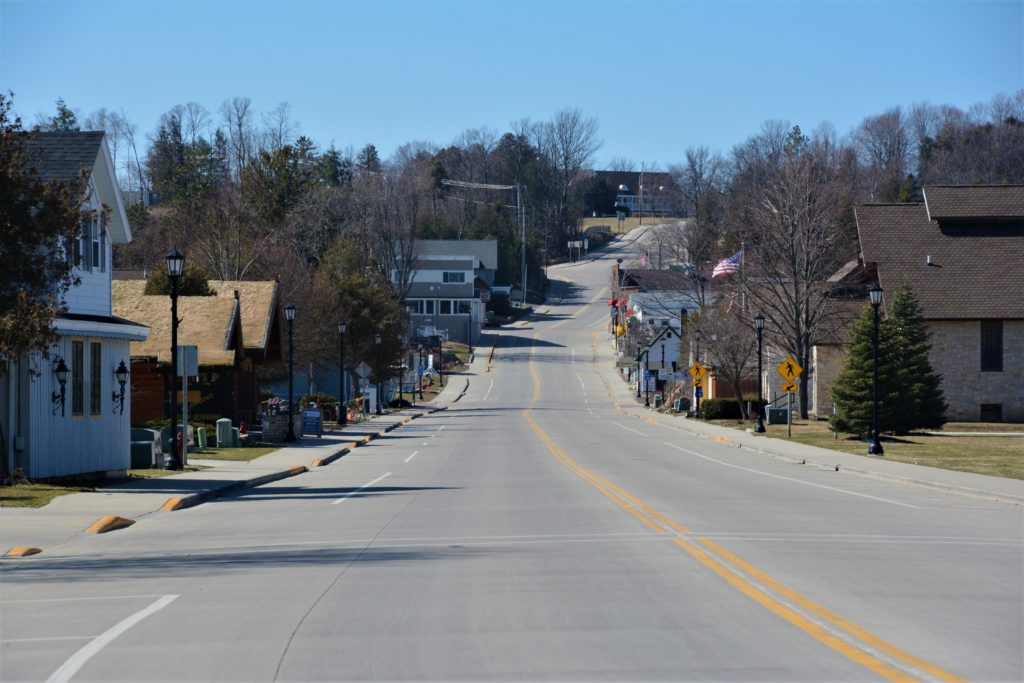 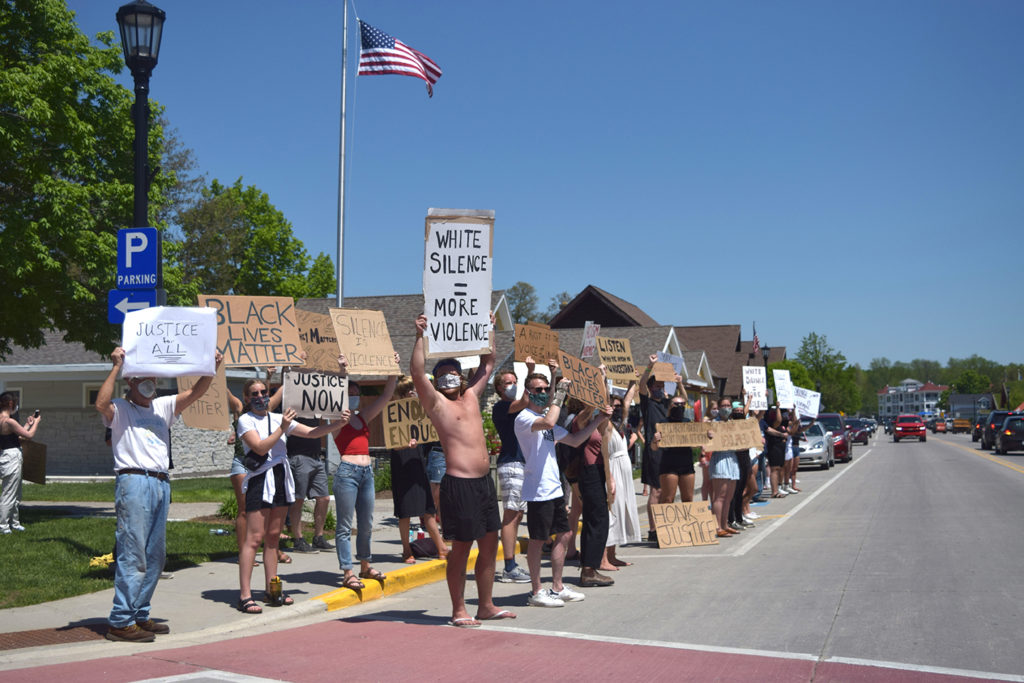 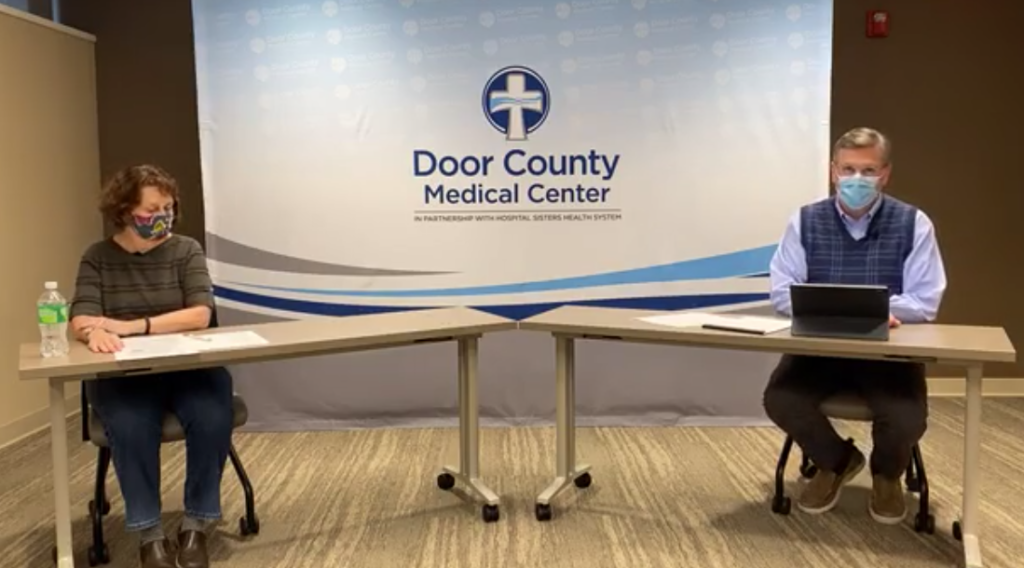 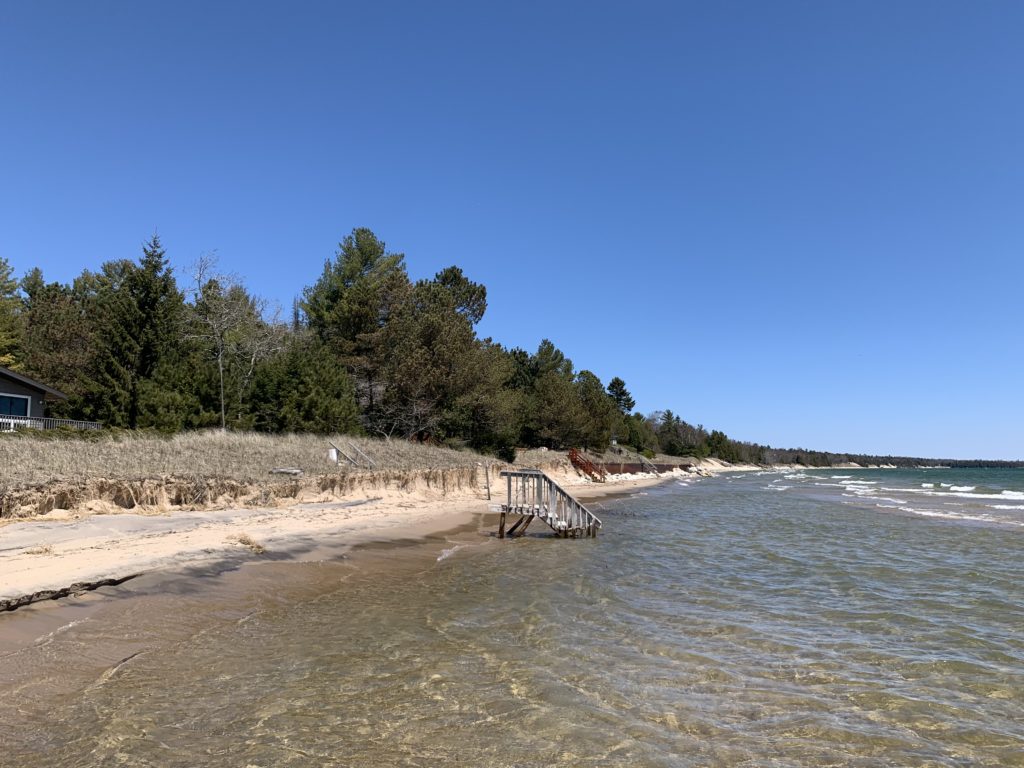 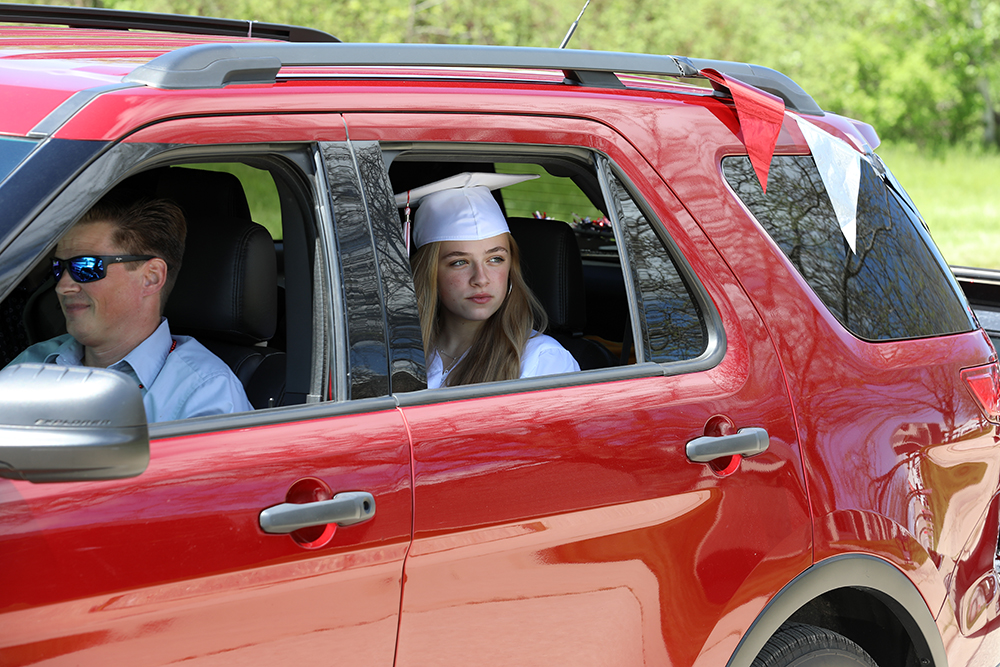 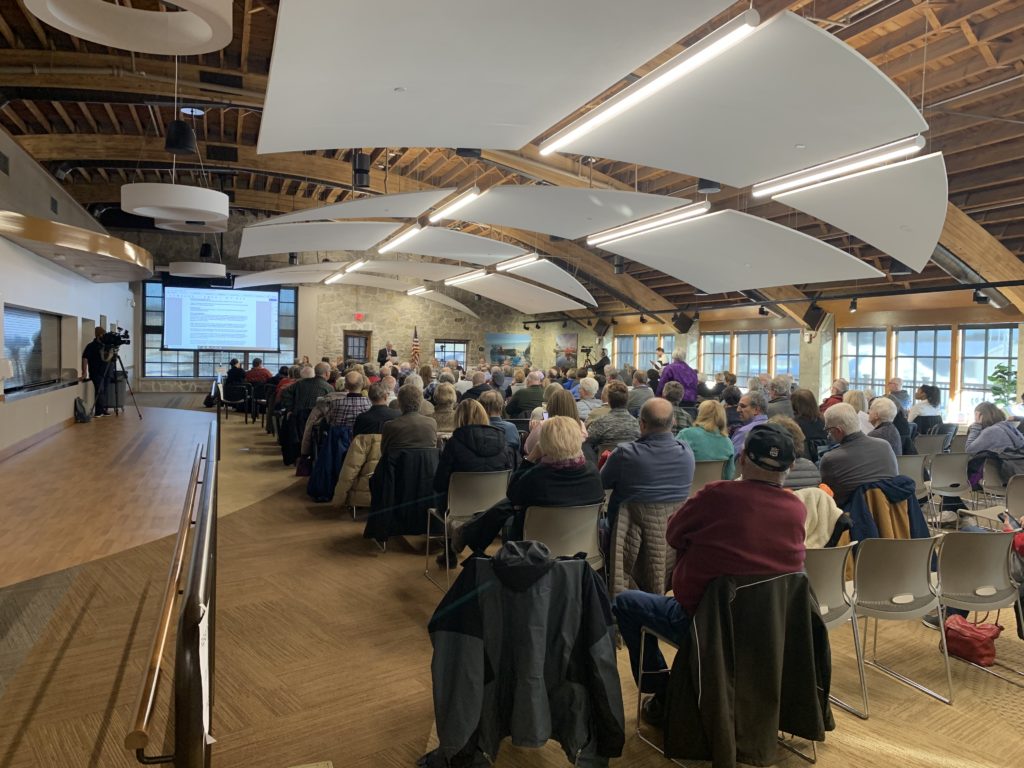 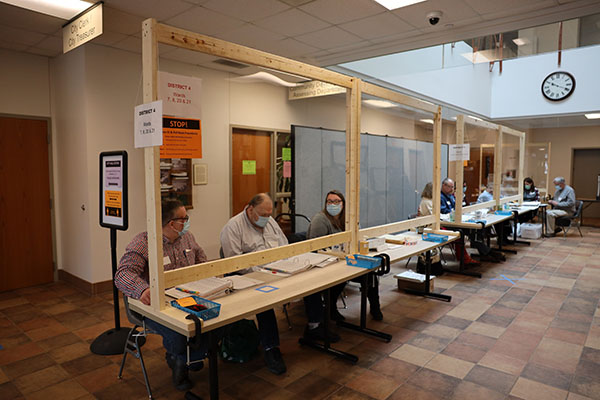 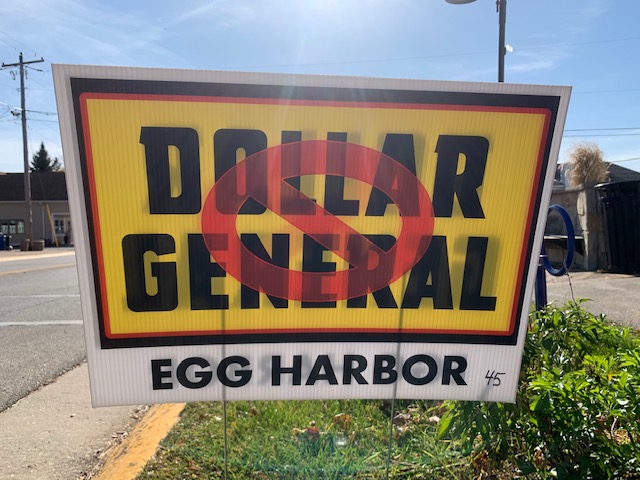 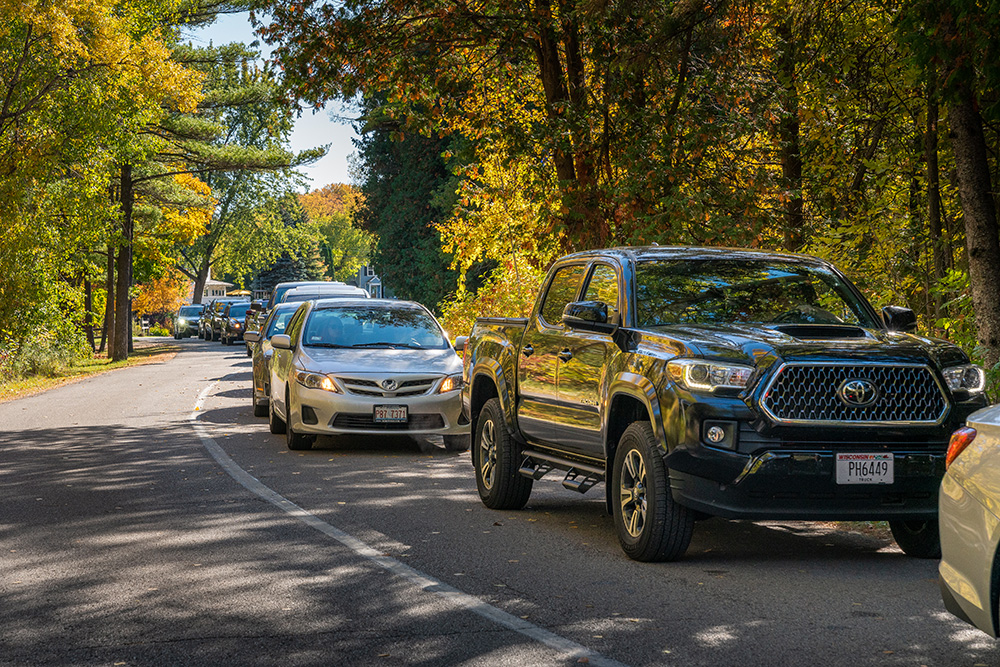 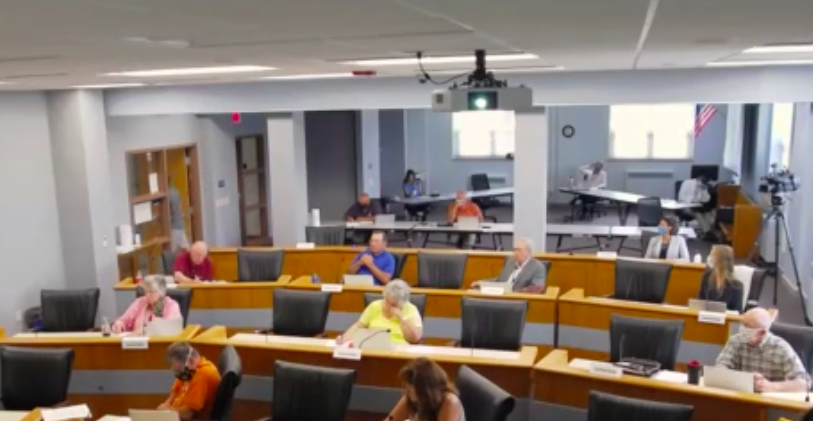 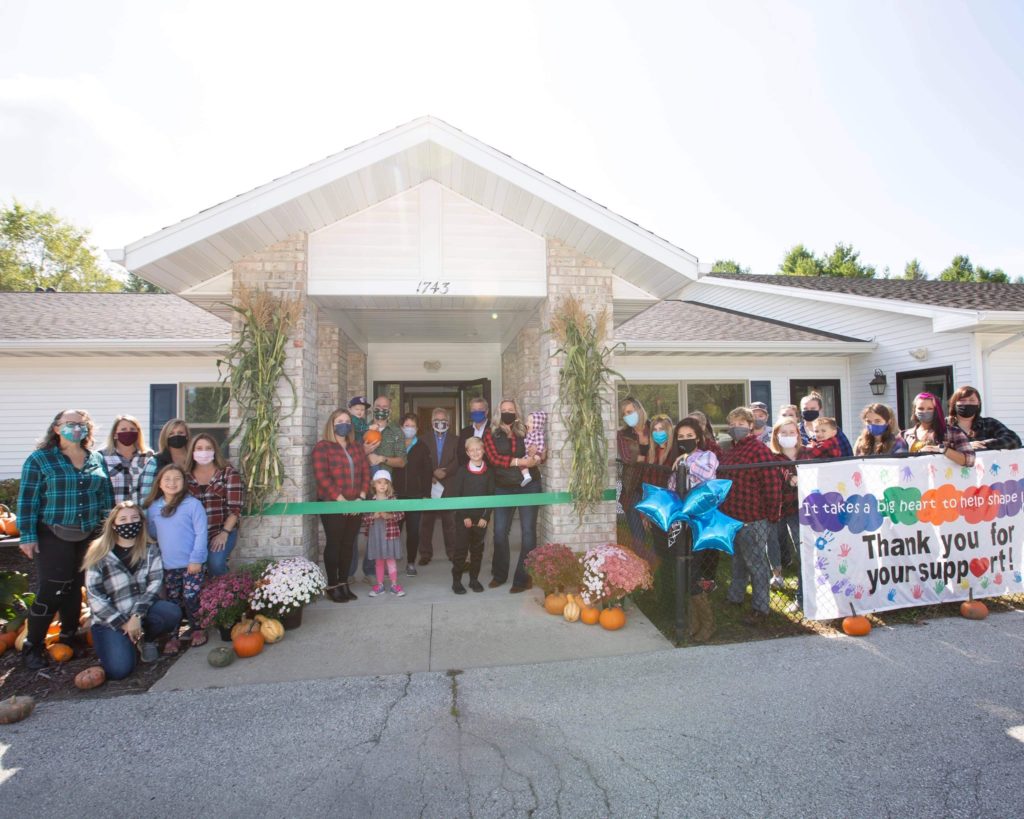 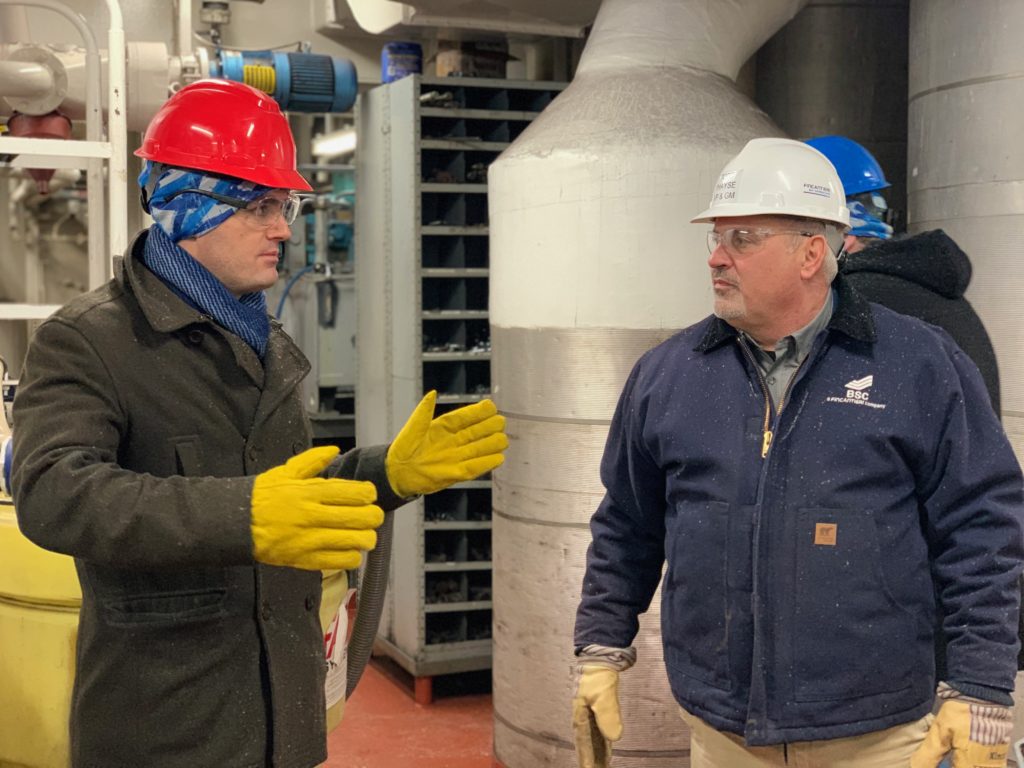 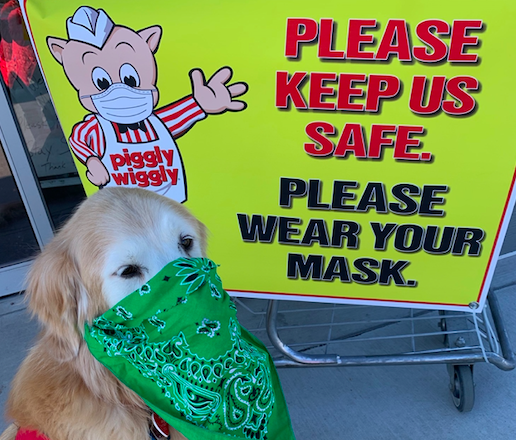 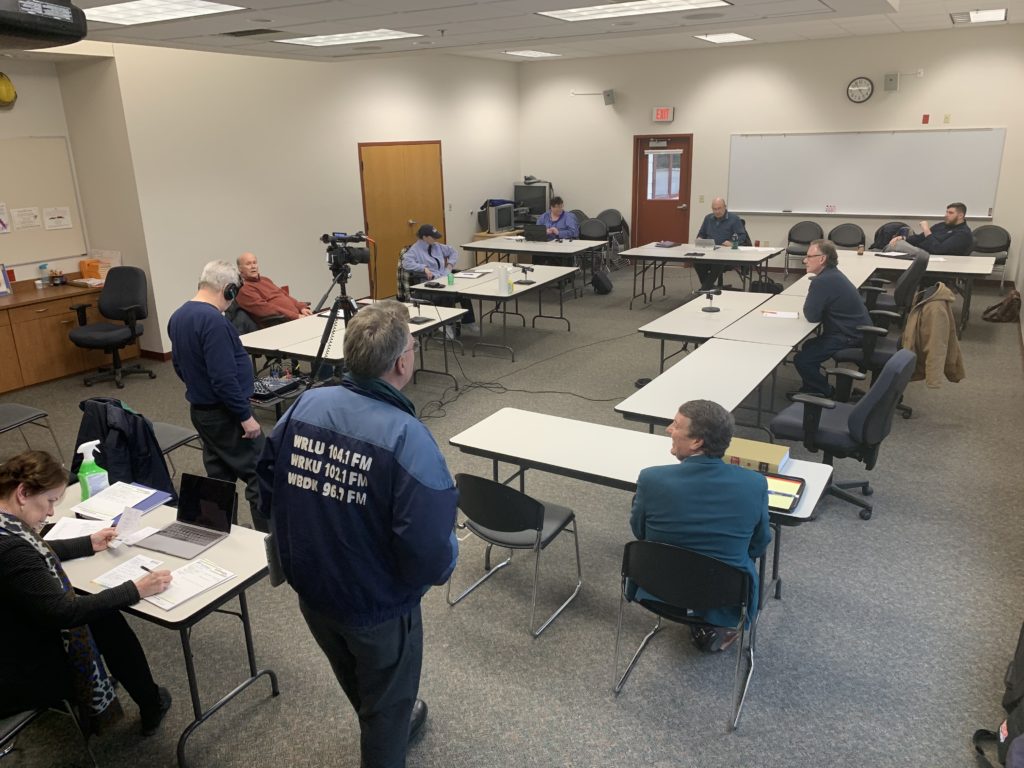 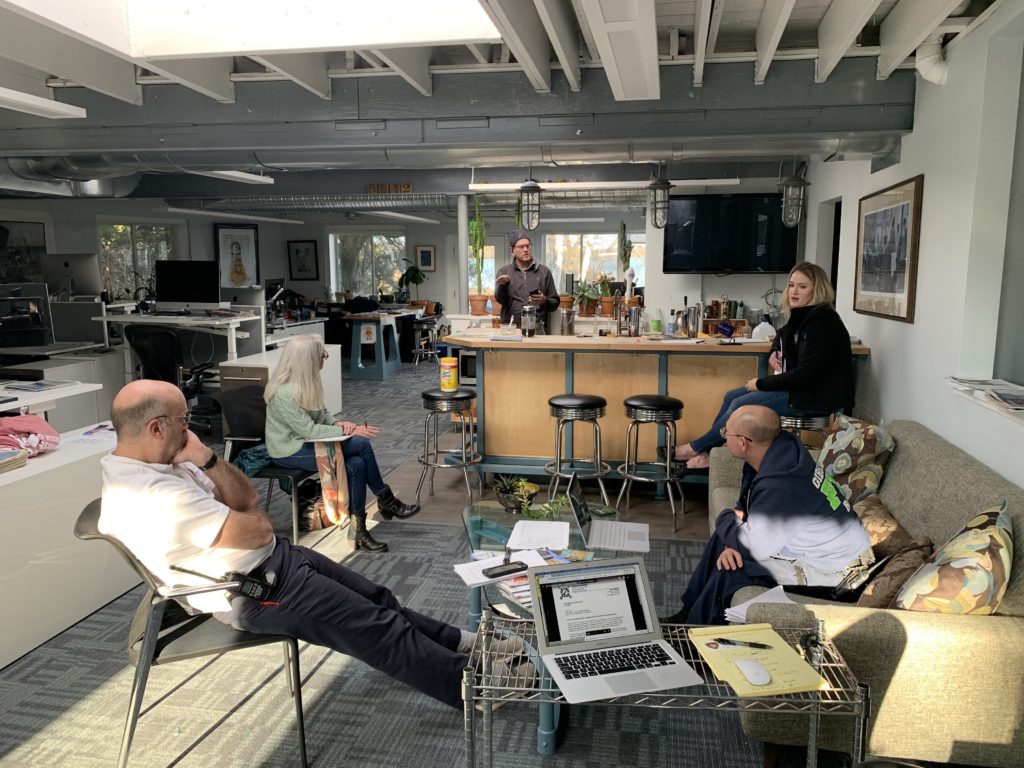 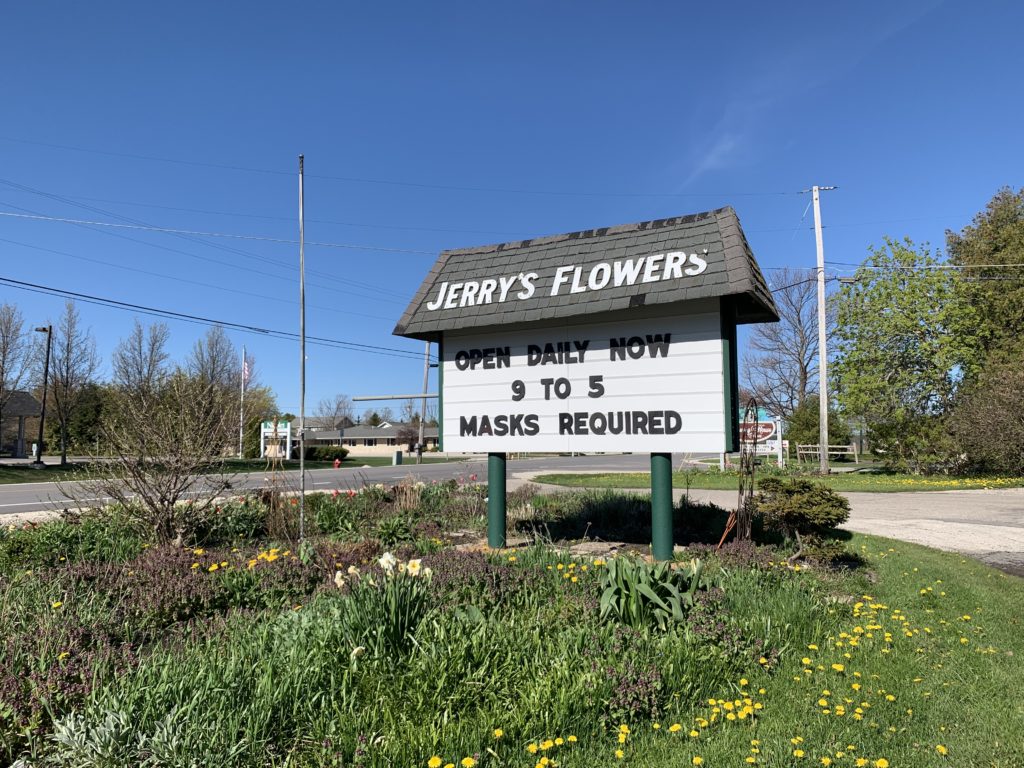 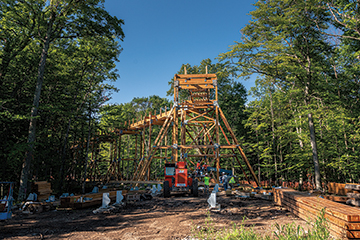 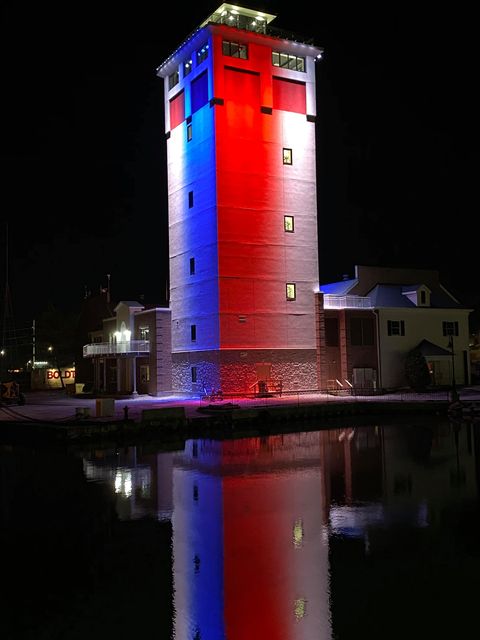 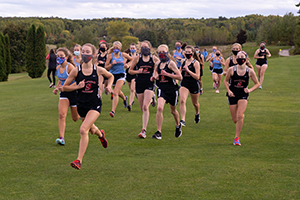