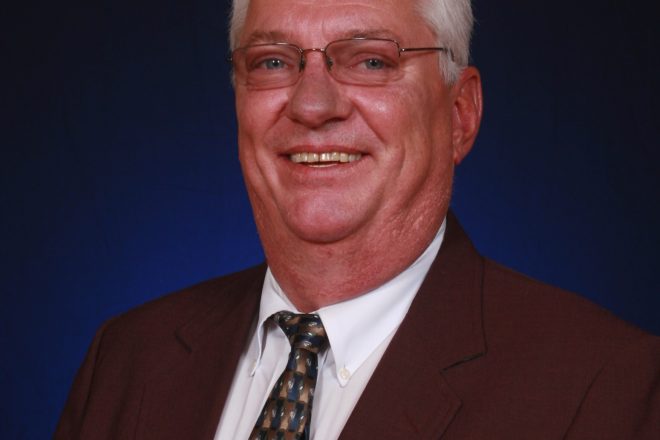 Let us not forget, the true canine love of his life, his 13-year-old dog, Windy. She misses him every day.

Dan was President, CEO, and Sole Owner of Central File Marketing, which he sold in November 2017. He was a member of Tripoli Shrine, Director’s Staff, Elhajj, Jesters, PM of George Washington 1776, former Chairman of the Port Washington Police & Fire Commission, former Vice-President on the Board of Kathy’s House located in Wauwatosa, he also served as a mentor to friends and family.

A Liturgy of the Word will be celebrated at 2:00PM on Friday, October 22, 2021, at St. John XXIII Catholic Parish, St. Mary’s Church site (446 N. Johnson St. Port Washington, WI 53074). The family will receive visitors at the church from 11:00AM until the time of service. Dan will be laid to rest at Bayside Cemetery in Sturgeon Bay.

In lieu of flowers, donations are encouraged to Shriner’s Hospital or Stars and Stripes Honor flight in Dan’s name.

The Eernisse Funeral Home of Port Washington is assisting the family with arrangements. On-line condolences may be left at www.eernissefuneralhome.com