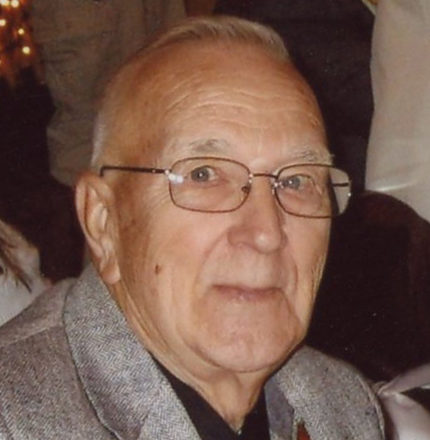 Don attended Door-Kewaunee Teachers College in 1957 and later earned his Bachelor’s Degree at the University of Wisconsin, Stevens Point in 1964.  He taught school in Gardner, Lake Geneva and the majority of his career at the Sturgeon Bay Middle School.

He was preceded in death by his parents, wife, a brother Tony and 2 great-grandchildren.

According to his wishes, no public services will be held.  Forbes Funeral Home is in charge of arrangements.