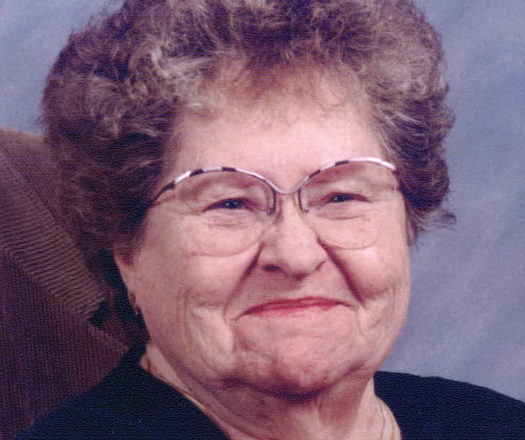 On October 31, 1949, she married Peter O. Peterson in Rankin.  She and her husband farmed in the Town of Ahnapee for many years.  Dorothy also worked as an Avon Lady.  She and Pete enjoyed many trips traveling around the country together.  He preceded her in death on July 18, 2002.

Dorothy was a lifetime and very active member of St. Peter’s Lutheran Church in Forestville.   She was a beloved mother and grandmother who enjoyed spending time with family and her special friend Ray.