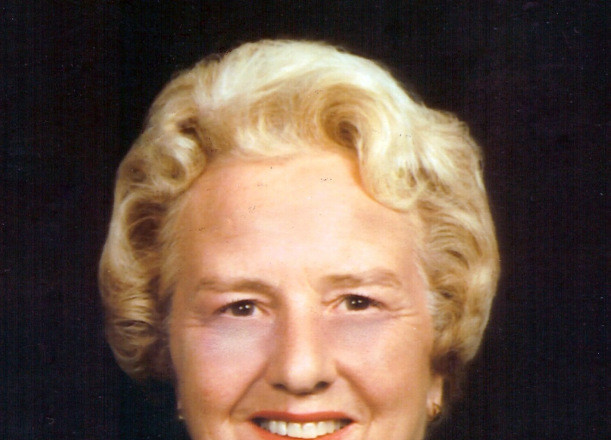 She was born Elizabeth Helen Kletzien on December 9, 1923, in Appleton, the daughter of the late A. F. “Don” and Florence Alma (Owen) Kletzien. Betty graduated with the New Trier High school class of 1941 in Winnetka, IL, before attending University of Wisconsin-Madison where she received her degree in 1945 and was a lifetime member of the Delta Gamma Sorority and the Bascom Hill Society. Soon after her graduation, she married the love of her life, Charles “Chuck” Oliver Iltis, on July 12, 1946, in Appleton. They enjoyed a long and loving relationship until his death in 2008.

Betty was an active and intelligent woman. She loved her family, spending time in the northwoods, attending the Madison Symphony, golfing, playing bridge, reading and following UW athletics.

In lieu of flowers, donations may be given in her memory to the University of Wisconsin Foundation, The Nature Conservancy, or the Northwoods Wildlife Center in Minocqua.

A service will be held in the spring.

The Iltis family would like to express their deep appreciation to the nursing and caregiving staff at Pine Crest Village for the love and support they provided to Betty during the last two years of her life.