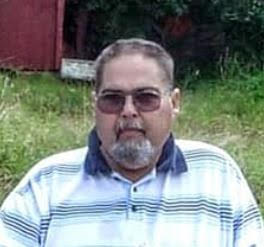 George was born in El Paso, Texas. His parents are David Gabert Sr. and Janet Haskell, both of Sturgeon Bay. He graduated from Sturgeon Bay High School and had an associate’s degree as a cryogenics engineer.

He is survived by his wife, Judith; son, George, of Two Rivers, Wisconsin; daughter, Tracy (Randall) Haucke, of Sturgeon Bay; and his parents.

George’s memorial services will be held at a later date.