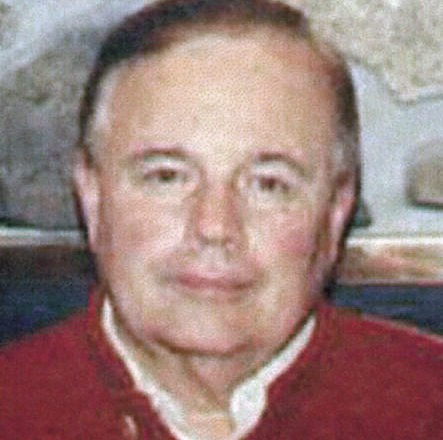 His given name was Jerry, but he was called by many names: son, brother, husband, dad, uncle, Bud, Crab Cakes, Jer Bear and friend. The name he was most often called in his life was “Coach.”

Gerald spent countless years of his life unselfishly volunteering his time and knowledge to others. His impressive tenure spanned for most of his life including a director with the Madison Drum and Bugle Corps Jr scouts, as a middle school basketball coach, high school basketball coach, high school softball coach, and Little League coach.  He also coached 6 teams to the Badger State games and countless Sturgeon Bay city league teams.

Jerry taught discipline, sportsmanship, and most of all a passion for what you do.  He passed these ideals on to hundreds of players and gave his unique understanding to the next generation. He will be dearly missed, but his teachings will always survive. Rest now, your lessons have been learned and like you they will never be forgotten.

Gerald is survived by his sons: Eric Lokken, and wife Jamie; Jeff Lokken, and friend Stacy Reinhart. Grandchildren: Elaina Lokken, Isabella Lesko and Terryk Lesko. Sisters: Gayle (Hank) Straw, and Glennys Kirkeeng. Along with many other nieces, nephews and cousins.

The family would like to thank the friends and extended family who spent so much time visiting and supporting Jerry during his final journey.

At Jerry’s request there will not be a funeral service. There will be a celebration of life held at Beach Harbor Resort (3662 N. Duluth Ave. Sturgeon Bay WI 54235) October 28th from 11am-3pm.