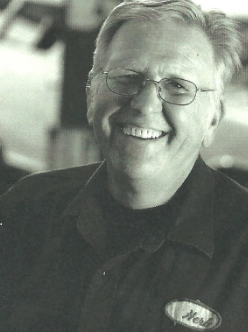 Herbert Michael Mueller, longtime owner of Mueller Bros. gas and service station in the center of Egg Harbor, died Oct. 21 with his family at his side.

Mueller, 72, was a trusted mechanic and community leader in Egg Harbor and Jacksonport. Mueller served several terms as Egg Harbor Village Trustee as well as on the Plan Commission and Board of Appeals. He was a member of the Egg Harbor Fire Department, Egg Harbor Business Association, Egg Harbor Men’s Club, and in retirement was involved with the Jacksonport Historical Society.

Mueller found joy in the grease and grim under the hood of classic cars and loved restoring antique cars to their full glory. He was rarely more happy than when he was behind the wheel of a freshly reborn engine driving out of his shop or to a car show, often with his two sons in tow. 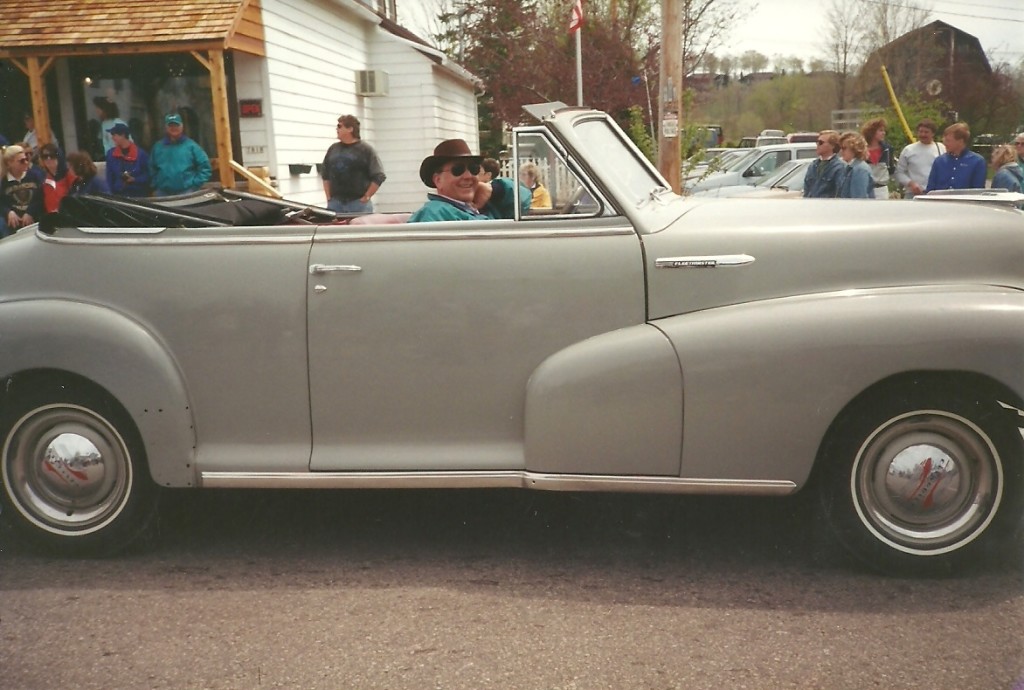 He was born in Sturgeon Bay on April 22, 1943, to Herbert T. and Catherine (Schoblocher) Mueller. Herbert graduated from Sevastopol High School in 1961 and went to auto mechanics school in Milwaukee.

He worked at Felhofer Bros. in Valmy and Palmer Johnson Boats in Sturgeon Bay. In April 1968, Herbert and his brother, Robert, opened Mueller Bros. Standard Service in Egg Harbor. He married Charlene Ploor, known to most simply as “Char,” on May 18, 1968, at S.S. Peter & Paul Catholic Church in Institute.

Since his retirement in 2001, Herbert worked at Horseshoe Bay Farms Development, Egg Harbor Marina, and the Alpine Golf Course, and enjoyed gardening, traveling, and spending time with family.

Herbert was a member of Stella Maris Parish in Egg Harbor and served on the parish council and as an usher and altar server and on the Cemetery Committee. 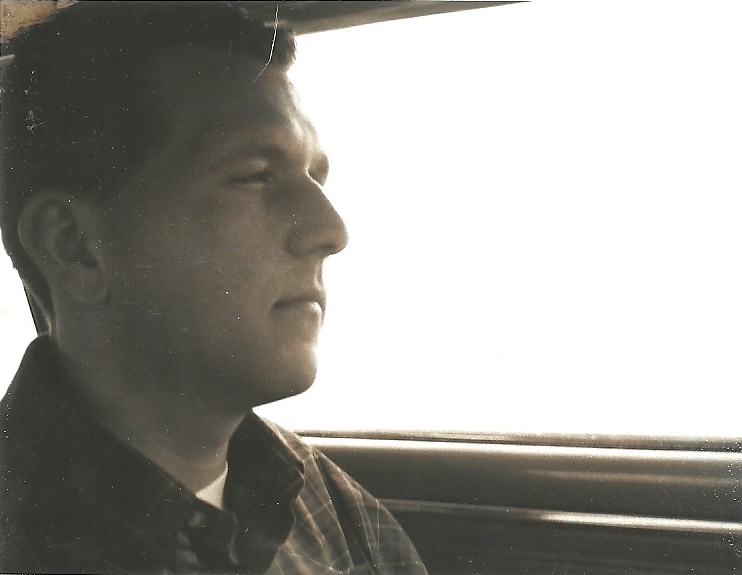 Mueller in his younger days.

He was preceded in death by his parents; and father-in-law, Wilfred Ploor.

A Mass of Christian Burial will be celebrated at 10:00 a.m., Monday, October 26, 2015, at Stella Maris Parish-Egg Harbor site with Fr. David Ruby as celebrant. Herbert will be laid to rest in St. John the Baptist Cemetery.

Friends may call from 4 – 8 pm, Sunday evening, Oct. 25, 2015, at Huehns Funeral Home in Sturgeon Bay with a parish wake service to be held at 7:30 p.m. Visitation will continue at the church Monday morning, from 9 am until the time of mass.

Memorials may be given in Herbert’s memory for Stella Maris Parish or the Jacksonport Historical Society.

Charitable donations may be made to: