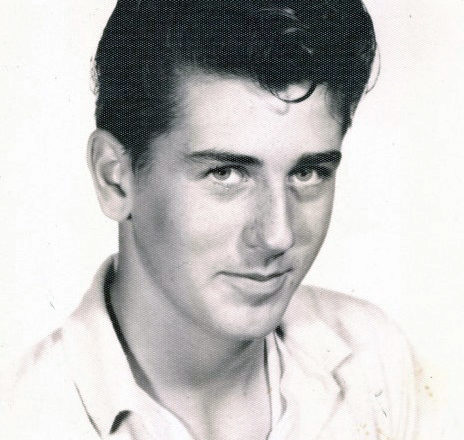 Jim was born July 16, 1946 in Sault Ste. Marie, MI, the son of the late Clifford Charles McQueen and Joan Isabelle Chapiesky. He graduated from the American School of Chicago in 1963. Jim served his country with the United States Navy for 23 years and was honorably discharged with the rank of Sr. Chief Machinist Mate.

He had worked at the Navy Office in Sturgeon Bay where he was supervisor of Shipbuilding at PBI. Jim worked at HATCO after his discharge as a CAD operator until his retirement.

He was a member of the American Legion, VFW, and AMVETS. Jim enjoyed playing pool, golfing, and playing cards.

He was preceded in death by his parents; infant brother, and his sister, Judy Noe.

Services with military honors will be held at 5:00 p.m., Saturday, June 11, 2016 at Huehns Funeral Home in Sturgeon Bay. Burial will be in Arlington National Cemetery in Virginia.

Visitation will be held at Huehns Funeral Home on Saturday from 3:00 p.m. until the time of services.

Memorials may be directed to the Multiple Sclerosis Association.