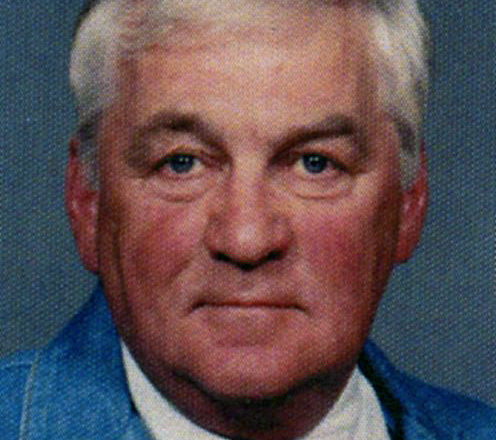 Leroy Liebe, 83, of Sturgeon Bay, passed away at home on May 28, 2017, after a 5 month battle with pancreatic cancer.  He was born April 23, 1934 in Nasewaupee to Ernest and Helen Liebe.  After graduating from Sturgeon Bay High School in 1954, Leroy went to work for Peterson Builders Inc. and the Lantern Company of Sturgeon Bay.  In 1954, he joined the US Navy, serving his country for several years.

On June 20, 1959, Leroy married Marilyn Wiesner in Sturgeon Bay.  For many years he and his wife owned and operated a dairy farm in the town of Nasewaupee.  They were fortunate to enjoy 19 years of retirement.

During his life, Leroy was a very active member of the community.  He was on the town board of Nasewaupee for 26 years, serving as board chairman for 16 years.  He also served on the county board of supervisors for 20 years, the Southern Door Fire Dept. Board, and was a past chair of the Door County Unit of Wisconsin Towns Association.

In his earlier years, Leroy enjoyed downhill skiing, boating and water skiing.  In his retirement, he spent time woodworking and crafting.  He also worked with metal, and became a machinist, joining a model engine building group in northeastern Wisconsin.  Many of his handmade items were donated to local charities for auctions at fund raisers.

Leroy especially enjoyed spending time with his family and grandchildren.  He will always be remembered as a very social person who loved talking to all kinds of people in all kinds of places.

Special thanks to Unity Hospice and the Green Bay and Sturgeon Bay Oncology Departments for the wonderful care and support.