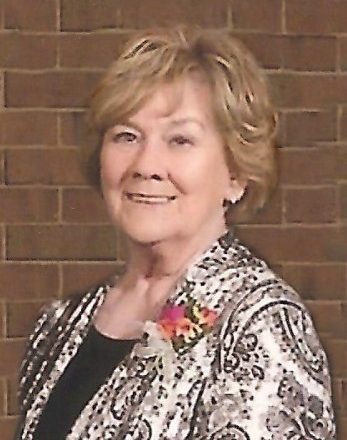 She was born October 10, 1936 in Sturgeon Bay, daughter of the late Leonard Eugene and Mary Madeline (Maccaux) Reinhardt. Loretta attended Gibraltar High School and graduated with the class of 1955. Loretta worked as a waitress for the Sandpiper in Baileys Harbor for 18 years. On October 20, 1956 she married Herbert Prust at Immanuel Lutheran Church, where the two have been longtime members. Loretta taught Sunday school at church while raising her children. She enjoyed gardening but most of all, being a loving grandmother and spending time with her grandchildren.

In addition to her parents, she was preceded in death by her brother, Bernard Reinhardt and sister, Betty (Ralph) Gray.

In lieu of flowers, memorials may be given in her name to Door CANcer, Inc. or Immanuel Lutheran Church.

Casperson Funeral Home & Cremation Services in Sister Bay is assisting the Prust family. Expressions of sympathy, memories, and photos of Loretta may be shared with her family through her tribute page at www.caspersonfuneralhome.com.