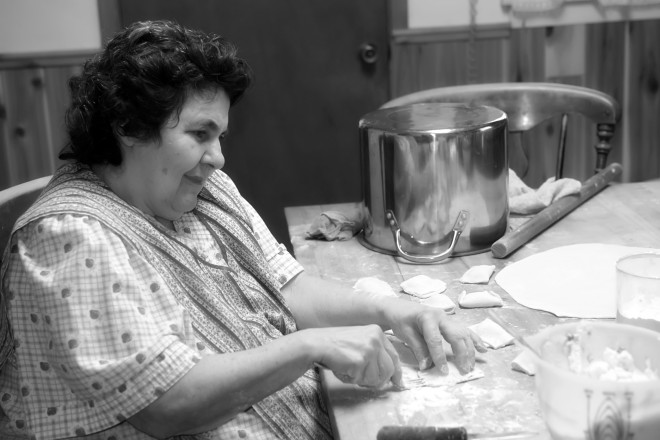 Marion Carmella Villano, 84 of Jacksonport, WI passed away on Tuesday January 26, 2016 at her home in Jacksonport.

She was born on August 13, 1931 in Chicago, IL the daughter of the late Carmella (Ponza) and Julius Pancaro. On August 10, 1950 she married Daniel Villano Jr. at Holy Guardian Angel Catholic Church in Chicago IL. Marion was a member of Stella Maris Catholic Parish in Jacksonport (St Michael’s Catholic Church).

Marion had a love of nature, enjoyed singing, dancing and gardening but her greatest love was her family.

She was preceded in death by her parents, her husband Daniel Jr, her son Daniel III, son-in-law Joseph Jablonski, great-grandson Owen Hansen and three brothers Ralph, Frank, and Severino.

The family would like to extend a special thank you to all of Southern Care Hospice, especially Sage, Courtney, Melissa and Tina and to Jane Fish- Kasten for her care, love and devotion, and Dr. David Conger and Sherri Stahl for all their care.

The family is honoring Marion’s wish and there will be a family memorial service at a later time.