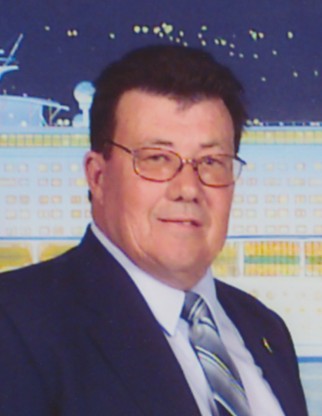 Marshall “Ted” Teddleton, 77, died on Sunday, August 15th, 2021 with his wife and family surrounding him.

Ted was born February 9, 1944 in Turlock, CA and raised in Arkansas graduating from Bald Knob High School in 1962 and entering into the Army 14 days after graduation. Ted re-enlisted in 1968 and was honorably discharged in September of 1982. Ted’s connections made through his VA supports in recent years brought him a great deal of friendship. He enjoyed his VA buddies each month at their meeting.  Special thanks to them for coming to Sturgeon Bay for meeting as Ted’s health deteriorated.

Ted married Diane (Witcpalek) on September 19, 1988. After retiring from his work in various jobs, he and Diane began their proudest venture of turning their home into an Adult Family Home caring for their disabled daughter Wendy, amongst others. Ted and Diane enjoyed traveling and spending time with their church community. Ted met Diane while working with Razorback Farms in 1986-1988.  He worked in nursing services with Porter Kiehnau until 1998 before his Adult Family Home management.

In his spare time, Ted proudly spent his days with Diane caring for their beautiful yard and wood working. In recent years, Ted was very proud to build cradles for his great grandchildren as they were born.

He is preceded in death by his parents, father in law, brothers in law, and his special angel Wendy Sue.

The family would like to extend a special thank you to the VA Clinic of Green Bay, Green Bay Oncology, Pastor Ben Enstad & St. John Church, and the extraordinary team from Unity Hospice for the unmeasurable care and support provided to Ted and his family.