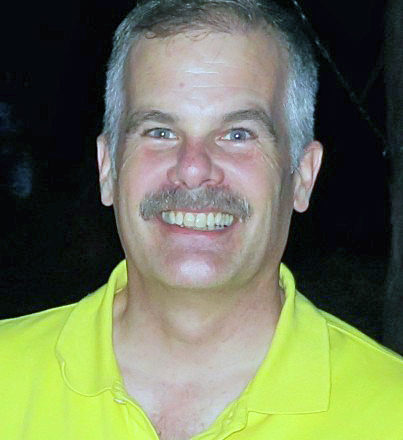 A native of Door County, Sturgeon Bay, WI, Jensen had lived in Dallas, TX, for more than 25 years. He worked as the head of security at the Nasher Sculpture Center. He loved classic cars and was a longtime member of Classic Chassis Car Club. After graduating from Sturgeon Bay High School, Mike received his B.S. from U.W. Stout. He held various management positions until his tenure at Nasher Sculpture Center in Dallas, TX.

Throughout his worsening condition, he continued his dignity offering a model of quiet courage. Mike was dedicated to his work of protecting the Nasher Art and visitors, leading his team in the challenging and the often contradictory work their job entailed.

Mike had an infectious smile, and loved to travel. His life was filled with the love of family, a passion for cars, and his beautiful Door County.

He was preceded in death by his grandparents, George and Edna Jensen and Robert and Marion Malzahn; his godmother, Donna Marx; his niece, Sarah Marie; his grandparents-in-law, Edgar and Nora Parks and Dallas and Mildred Kniskern, and his father-in-law, James William Parks.

A memorial Mass will be celebrated at 11:00 a.m. on Wednesday, July 13, 2016, at St. Joseph Catholic Church in Sturgeon Bay with Fr. Bob Stegmann officiating.

Huehns Funeral Home & Cremation Services in Sturgeon Bay is assisting the Jensen Family with arrangements. Condolences and guestbook signing may be offered at www.huehnsfuneralhome.com.