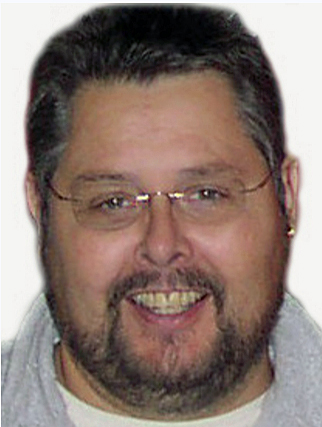 Scott knew something about everything and was a “jack of all trades.”  He enjoyed NASCAR, listening to books and antiquing on Craig’s List.

He was preceded in death by his parents, son Justin, brother Steven, and brother-in-law Ed LeCloux.

Memorial services will be 11:00 a.m. Saturday, May 14, 2016 at St. Francis and St. Mary Parish in Brussels.  Inurnment will be on the family farm.  Friends may call at the church on Saturday from 10:00 a.m. until the time of service.  Forbes Funeral Home is in charge of arrangements.

Special thanks to Scott’s aunts for all the prayers and to Dr. Hogan, Dr. Yeatman, Julie Bieber, his sister Alison and brother Shawn for all the wonderful care and support.