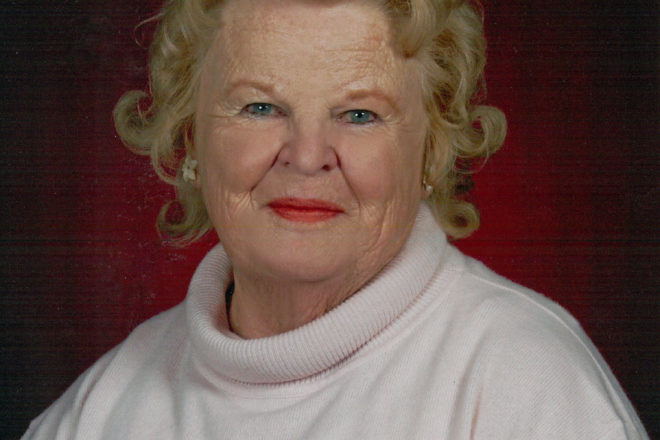 Shirley Bridgman Stolley died May 7, 2016, at Hearthside CBRF in Sister Bay. She was born in Ware, Mass. She dearly loved her husband, Dick, who preceded her in death on Nov. 1, 2001, and their four sons, Skip, Dave, Ted and Dan. She also leaves four grandchildren and six great-grandchildren. She was an accomplished flutist and artist. She received the Aurora (Ill.) Cosmopolitan Award for her work in starting The Fox River Valley Symphony, where she played first flute for 13 years. After building their home in Door County in 1973, she became active in the Peninsula Arts Association and took on the volunteer chairmanship of the Hardy Gallery for 10 years. She and Dick were longtime supporters of the Birch Creek Music Center. A memorial service will take place this summer. Donations in her memory may be made to Birch Creek Music Performance Center or Coventry Care.