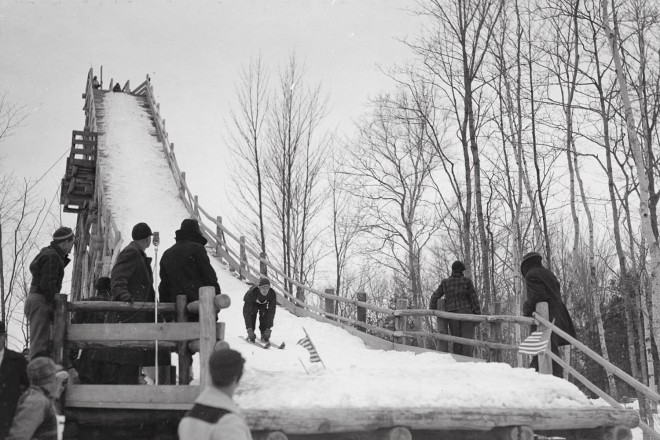 Say the name Peninsula State Park and most people today will think of that nearly 3,800-acre stretch of land between Fish Creek and Ephraim that boasts a beautifully groomed golf course, a tower with arguably the best view on the peninsula, and an outdoor amphitheater that plays host to Northern Sky Theater’s summer shows.

But mention the park to lifelong Fish Creek residents Alvin “Itsie” and Janet Krause, and you’ll hear about a time when families would travel to the park on Sunday afternoons to feed the deer at the game farm, take toboggans down the run next to the old ski jump, and decide which tower they’d rather test their bravery on: Sven’s or Eagle. They remember befriending the folks whose homes were built within the park – “a community of its own,” as Janet remembers it. 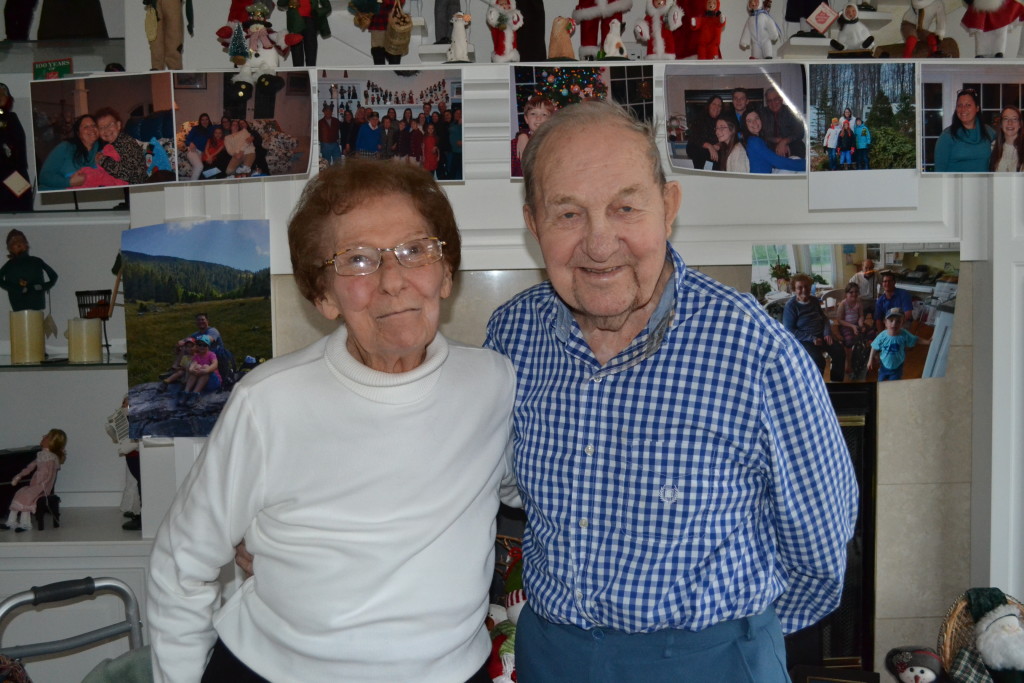 Janet and Itsie Krause in their Fish Creek home.

Itsie and Janet, married for 67 years, are two of the few remaining people who remember the park in its simpler days – a time that will be recalled during the park’s winter nature program, “If Trees Could Talk,” on Dec. 29. The outdoor hike will take visitors through the park, recalling the lives of the people who lived near the park’s entrance. Janet’s family, who owned the old Beyer’s Log Cabins where Edge of Park Rentals now stands, will be a highlight of the program as will Itsie’s, whose father, Emil, was the park’s carpenter and part of the crew that rebuilt Eagle Tower in 1932.

They are all, as expected, fond memories of family and community. Itsie takes a small amount of credit in having helped his dad with the tower (as a seven-year-old, he was in charge of picking up wood scraps and putting them in the truck) and a great deal of pride in how connected his family was to the process – his uncle owned the horses that hauled materials to the tower’s building site and his family was allowed to take home the timber that was cleared by crews for the roads that now deliver more than a million visitors annually to the park.

Itsie’s wife, Janet, who grew up near Peninsula State Park’s entrance, favored the rebuilt Eagle Tower over the one perched atop Sven’s Bluff on the park’s west side.

“The steps went at an angle – I felt like a mountain goat going up them,” Janet said of Sven’s Tower. “But Eagle Tower, they had the nice steps that you could just go right up them. My brother walked around the top of that Eagle Tower, right around the whole top. He was nuttier than a fruitcake. Everybody was scared except him.” 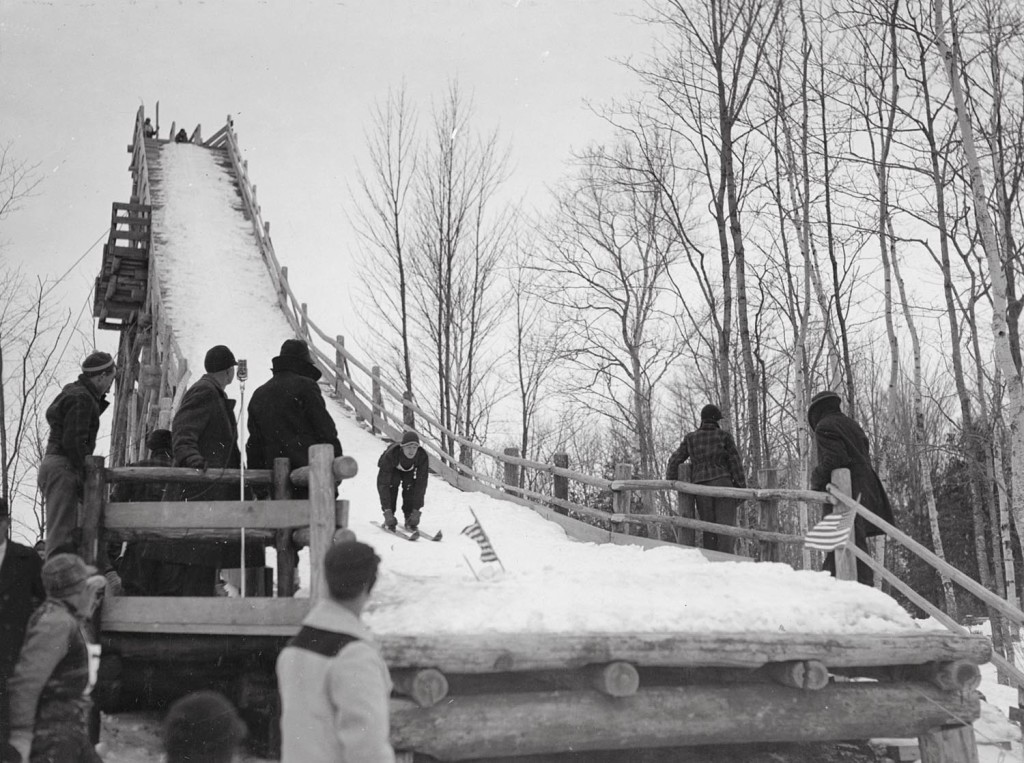 Janet recalls a grittier time when her mother, Emma Beyer, was one of the first to have flush toilets and up-to-date amenities built into the Beyer’s Log Cabins cottages she had constructed and managed near the park’s entrance until her death at the age of 34.

“She put in running water and we had sinks and no toilets yet but we had outdoor toilets in the area, they were flush toilets,” Janet said. “It was very up-to-date compared to cottages across the street and what was in the park. My mom was real proud of it. She had a sign on the road that said: ‘Beyer’s Log Cabins. Cleanliness is our motto.’ I was real proud of her because she worked so hard.”

For nearly nine decades, the couple has continued to stockpile memories from Peninsula State Park, from Itsie’s days as a caddy at the golf course and days spent picnicking at Nicolet Beach to their mutual ownership of the Beyer’s Log Cabins all the way to this year, when Itsie put away the clubs he used at the park’s golf course for the first time since childhood.

While the park didn’t welcome as many visitors back then as it does today, Janet’s memories of those first days of summer are similar to those anyone living near the park has today.

“I’d sit on the sidewalk by our house and watch all the cars go into the park when it was Memorial Day and Labor Day I’d watch them go out of the park,” Janet said.

“They had superintendents and workers and people that lived in the park. You got to know them and they got to be like family,” she added. “They were always around town working and doing things then you had the people working at the golf course. It was like a little community of its own.”

“If Trees Could Talk” begins at 10 am on Tuesday, Dec. 29 at Peninsula State Park