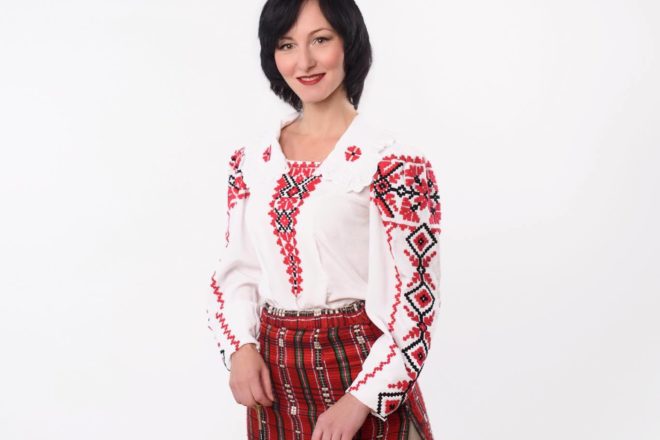 Each time he has come to perform he has brought another exceptional musician with him ranging from Milwaukee Symphony Orchestra’s Samantha George (violin) to fellow Moldovan countryman Mischa Litvin (mandolin). This time, he is teaming up with cimbalom (dulcimer) virtuoso Tatyana Krasnobaeva.

Venglevski will blend his talent with Krasnobaeva in a unique concert of traditional Russian folk favorites, classical and original compositions. 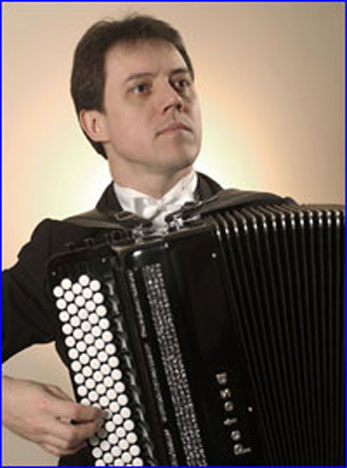 Stas’ keyboard artistry, dazzling technical command and sensitivity have brought this native of the Republic of Moldova increasing international acclaim as a virtuoso of the bayan.

Krasnobaeva graduated from the Belarusian State Academy of Music. Her instrument, the cimbalom, dates back to the 16th century in Belarus and is famous for its unique silvery timbre, making it universal for playing any music genre from Baroque to folk and contemporary. The art of performance in modern Belarus is passed from generation to generation.

There are only 40 seats available for this special performance, so reservations are required. Doors open at 7 pm, with the concert starting at 7:30 pm. The cost is $10 per person. Reserve tickets by calling 920.743.5571 or going to HolidayMusicMotel.com/tickets. The Tambourine Lounge is located at 59 N 2nd Ave in Sturgeon Bay.