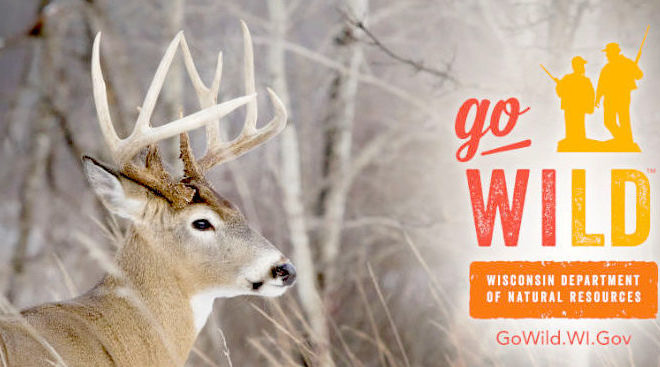 A seven-scenario proposal to shorten the state’s crossbow deer season has hunters split on what the fairest and best option is for whitetail fanatics.

The short answer: maybe none of them.

DNR wildlife director Eric Lobner said the seven options introduced at last month’s state Natural Resources Board (NRB) meeting “are not the gospel” and could be completely thrown out.

“I guess it comes down to this,” Lobner said. “What does the majority want, and what would they accept?”

The state’s top wildlife official said his inbox has been flooded with emails since the informational-only item was introduced. Board members have also been inundated with comments, many from frustrated crossbow users who spent big bucks getting set up in recent years.

The scenarios were crafted after NRB member and longtime DNR deer-management critic Greg Kazmierski requested some hypothetical changes that could “equalize” buck-kill success rates for all users – bow, crossbow and firearm.

Lobner said it seems logical that one of the scenarios could be no change at all.

“This isn’t something we’re going to rush into without public input,” Lobner said.

A random mail survey of thousands of deer hunters will be used to gauge opinion. There will also be public hearings and online or email options for hunters and other outdoors enthusiasts to comment.

Lobner doesn’t think a scope statement for the board will be ready until the April meeting. Staffers are looking at data from other states and analyzing Wisconsin license sales to see whether there’s a connection between increasing crossbow license sales and decreasing gun deer-license sales.

There were nearly 54,000 Conservation Patron licenses purchased, allowing the buyer to hunt with both bow and crossbow. That makes knowing how many use bows versus crossbows impossible under the current license-issuing system.

Deer harvest
From Jan. 1, 2018, to Feb. 3, 2019, hunters reported harvesting 335,243 whitetails. Although the majority were shot from mid-September to mid-December, there were deer taken in every month of the year.

Most with kill dates outside of the normal seasons were either crop-damage deer or disabled harvests.

Top bow and crossbow buck-kill dates were Saturdays and Sundays between Oct. 27 and Nov. 11. The two groups combined to shoot more than 13,000 bucks during those three weekends, with archers registering slightly more.

Some hunters don’t think any bow or crossbow hunting should be allowed during gun deer seasons. Critics say the lack of in-person registration makes it too easy for someone to shoot a deer with a gun and register it as a bow or crossbow kill.

In fact, during the opening weekend of the gun hunt, there were nearly 500 antlered bucks registered on bow and crossbow tags. All told, archers and crossbow shooters reported more than 2,100 bucks during gun deer hunts.

More than 700 bucks (400-plus with crossbows) were registered during the two-day youth-hunt weekend in early October and another 1,400-plus (about 900 with crossbows) during 23 straight days of gun deer hunting from mid-November to early December.

Surveys show that more hunters are pursuing fall turkeys as a secondary species instead of targeting them as they do in spring.

Last year was the first in which permits were issued without a draw. There were 70,420 awarded with the license and 3,495 sold over the counter as bonus authorizations.

State Trail news
Next week the state Natural Resources Board is expected to approve an even exchange of 0.67-acre parcels in the City of Algoma between CTI Properties and the DNR to develop a parking lot for the Ahnapee State Trail.

The exchange parcel is expected to offer superior parking and access for trail users, including those on foot, bike, horse or snowmobile.