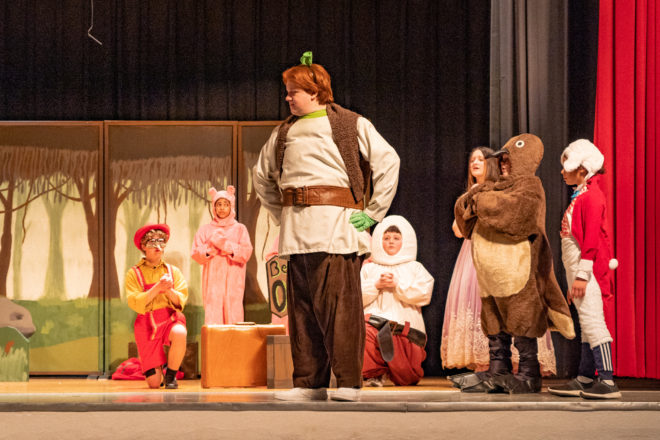 Shrek the Musical will take center stage in Sevastopol’s gymnatorium March 11 and 12, 7 pm, and March 13, 2 pm. Tickets will be available at the door for a free-will donation.

A larger-than-life ogre, a donkey, a princess, a dragon, Lord Farquaad and a village of fairy-tale creatures will bring to life the big, bright, beautiful message of being proud of who you are. The show is an adaptation that combines the original story with the Dreamworks movie, but also more.

“Shrek the Musical is about being yourself and supporting those around you so that they can be themselves,” said director Amy Ensign. “It’s a message that is so important, and I am very happy to be a part of this story.”

“You’ll see Sevastopol senior Ethan Frank play both a character in the musical as well as many instruments in the band,” Ensign said.

Cheryl Pfister is the musical director, and Kelly Anderson is the choreographer, both of whom are helping students as they work hard to bring together the challenging technical elements of this musical.

“I hope audiences enjoy the show and walk away looking at their family, friends and neighbors with love and acceptance in their hearts,” Ensign said. 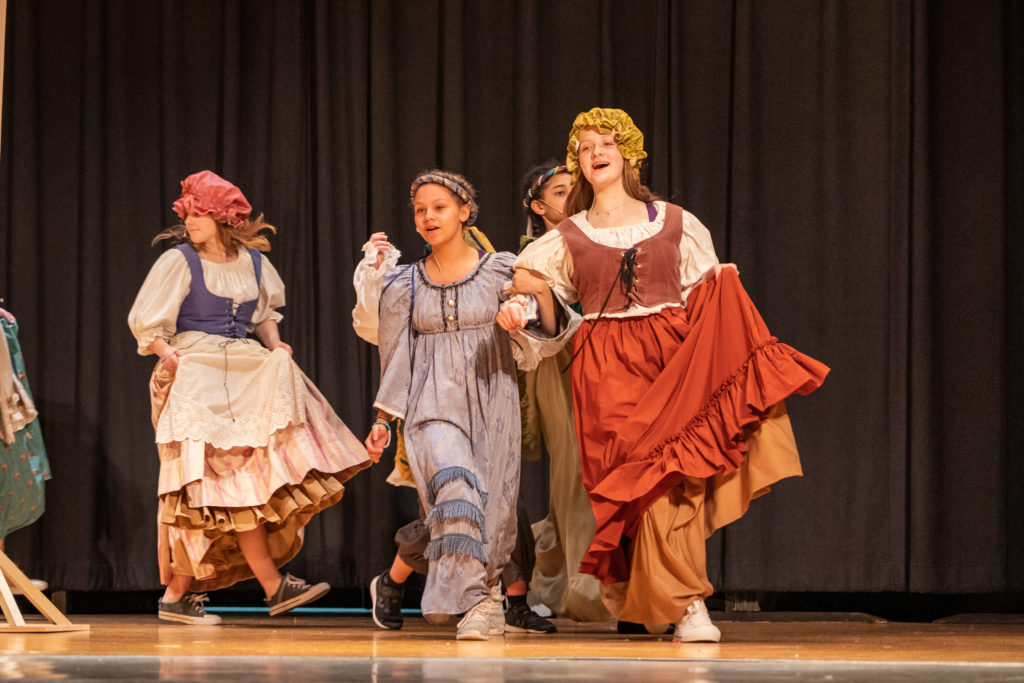 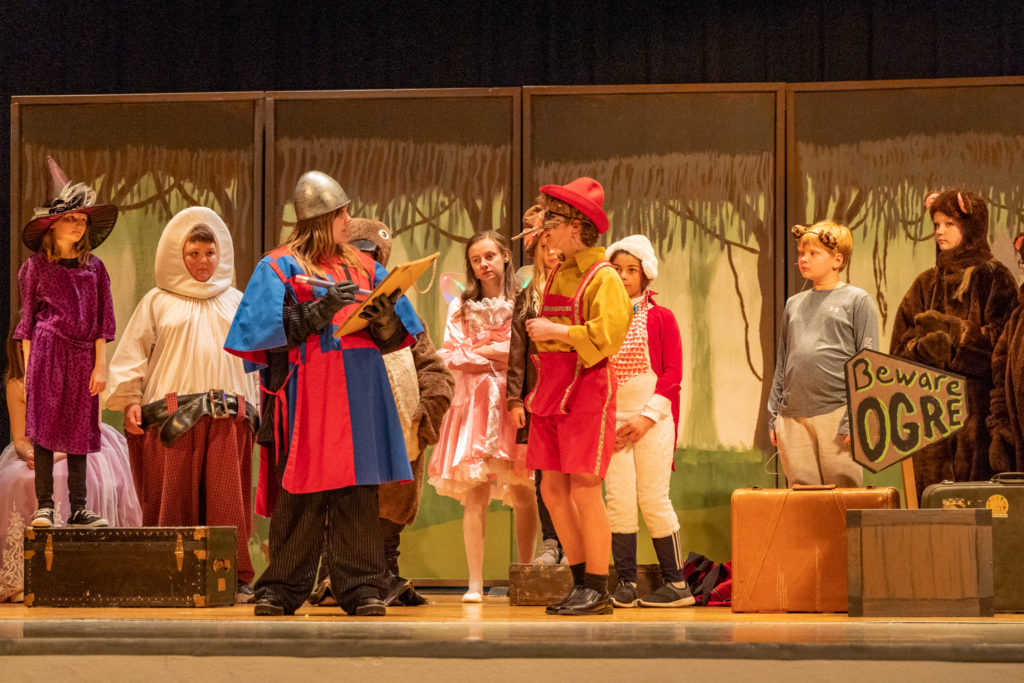 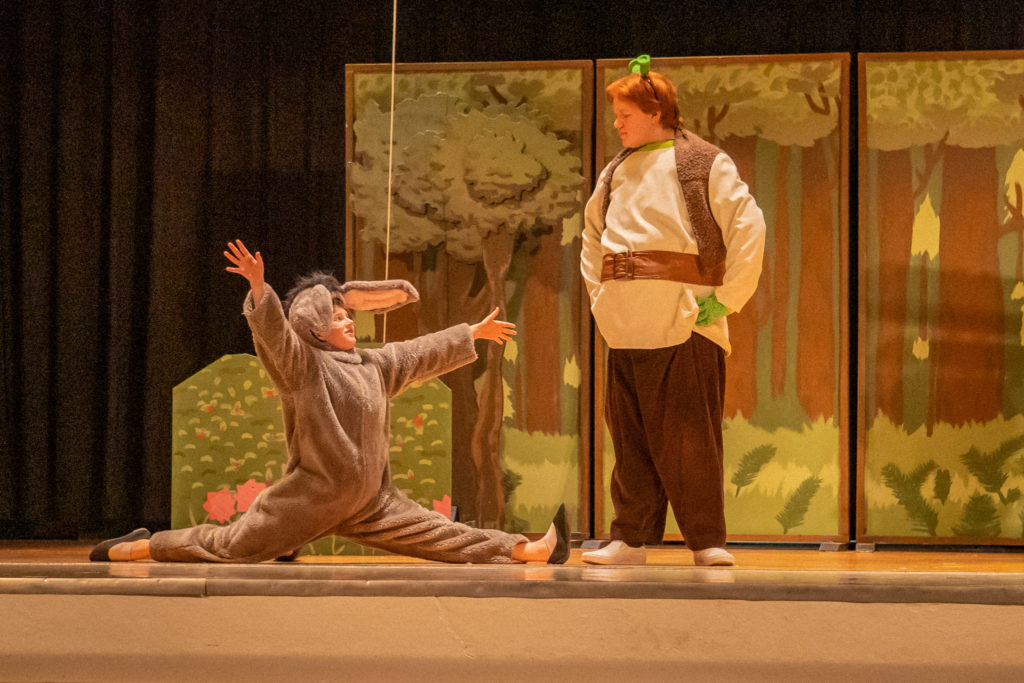 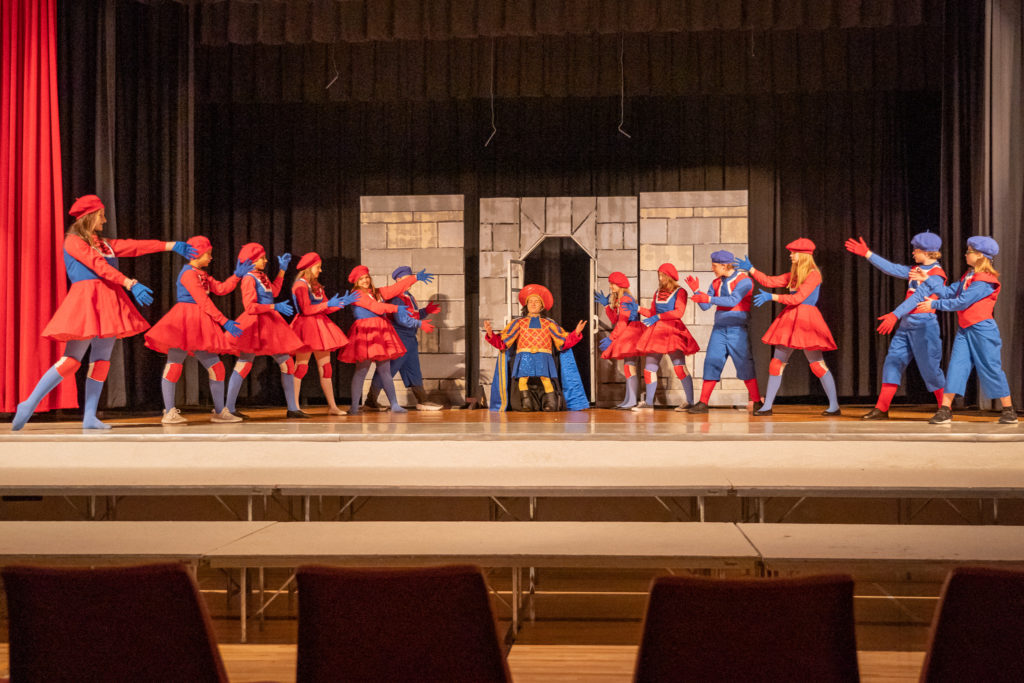 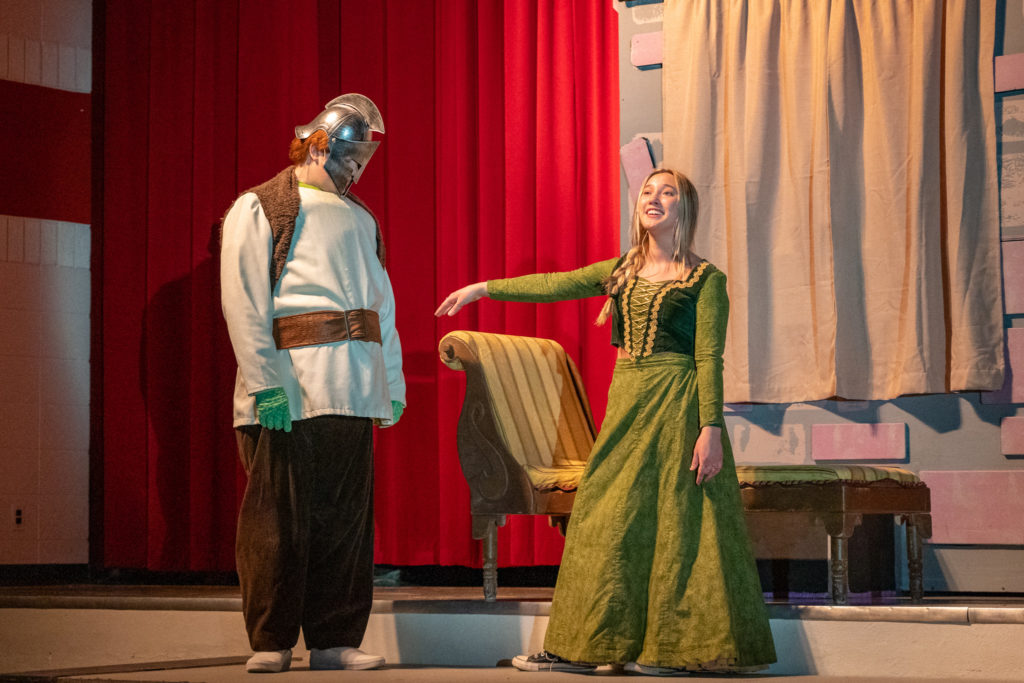