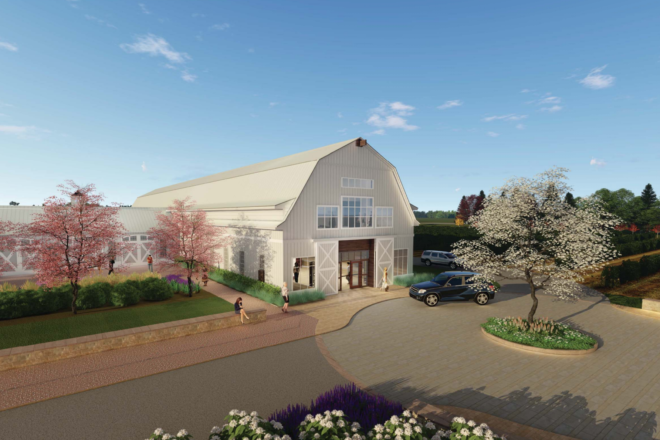 The Village of Sister Bay approved a 30-acre wedding campus on Fieldcrest Road following mixed reviews during a public comment period. Former village administrator Zeke Jackson returned for the meeting to advise the board through the project that began during his tenure.

Around 10 people spoke during public comment and, while there were some neighbors staunchly opposed to the project, many supported the development on the condition it would not change the character of the neighborhood or create a public nuisance.

“I can see where this can be very positive,” said Steve Musinsky, Fieldcrest Road resident. “I would be lying if I said I didn’t have some apprehension.”

The village did not change the zoning for the parcel, but rather added a text amendment allowing assembly halls on just the four parcels where the wedding venue will be constructed.

But even if every resident spoke up against the project, the village would not be able to deny the project based on their testimony. A state bill passed in 2017 restricts the power of local governments in denying conditional use permits. Specifically, the permit cannot be denied based solely on neighborhood opposition.

“This isn’t about popularity or not,” Jackson said. “This is about listening to [resident] concerns and making sure the conditional use permit has some hooks in it.”

Local governments still have the power to set restrictions when issuing the permit. For the Fieldcrest wedding campus, those restrictions include:

The village did not implement a requirement that traffic for the venue must enter and exit Fieldcrest Road from Highway 57 and not Highway 42, as was requested by several residents.

The developers, Sara Anderson and Nick Hofkamp, believe they will be able to operate their venue with those restrictions, but local wedding coordinator Carrie Baldwin Smith cautioned of moving ahead with tight restrictions.

She referenced the Hillside Inn in Ephraim, where an event on Oct. 1, 2016, prompted the village to tighten its existing nuisance ordinance.

Before breaking ground the developers must return to the village for approval of a certified survey map combining the four parcels into one and to sign a developer agreement which will likely contain a minimum assessed value payment to spur speedy development.