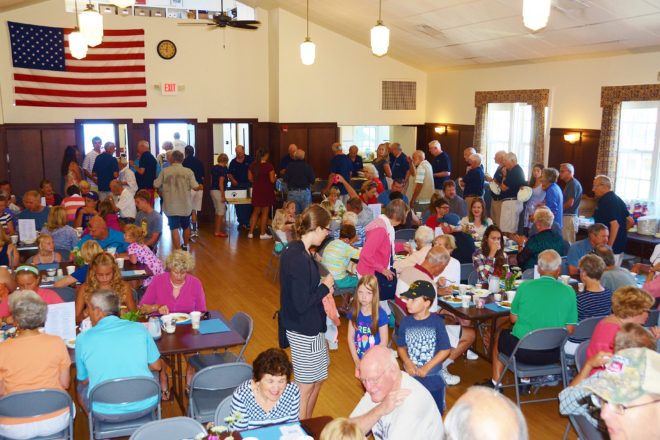 Sixteen Gibraltar graduates have earned a total of $30,000 in technical school and college scholarships from the Ephraim Men’s Club.

“It’s an all-time record for the club and for the students in our community,” said President Dick Volkmann. “We had a combination of challenge grants and an extremely successful pancake breakfast last August. Then, more money was contributed at our annual meeting and on into the fall.”

During the past five decades, the club has raised roughly $270,000 for scholarships. Proceeds traditionally come from ticket sales and contributions from businesses, Ephraim residents and club members. Over the past four years, the club’s successful fundraising has increased the number of Gibraltar High recipients from eight to nine to 11, and now to 16.