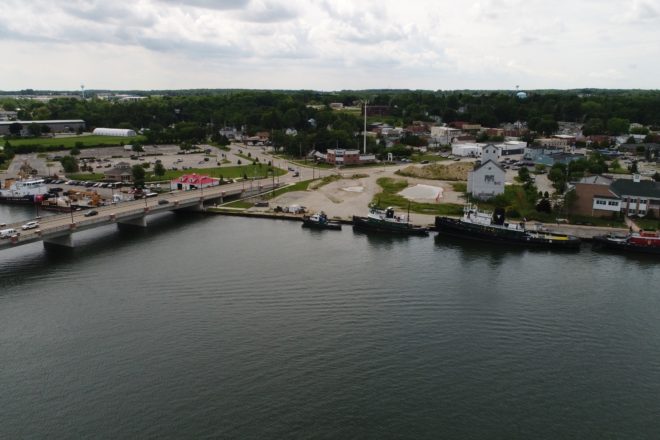 The Common Council voted Tuesday to dissolve the WRA, the body that has been at the center of the controversy surrounding the west waterfront hotel proposal and grain elevator. The council voted 6 – 1 to dissolve the authority, with David Ward as the lone exception.

Before the vote, Mayor Thad Birmingham expressed his support for the WRA, saying that 37 city councils and many mayors have found it to be a helpful contributor to the city.

The council will replace the WRA with a new Ad hoc Waterfront Committee made up of 10 people of diverse backgrounds. Up to two committee members do not need to be residents of the city.

“I would like to thank the mayor for bringing this slate forward and for his input,” said Alderperson Laurel Hauser.

The WRA was appointed by the mayor and operated on almost equal footing with the Common Council, steering development of the city’s waterfront. In June, an exhaustive negotiating session between the Friends of the Sturgeon Bay Public Waterfront and the City of Sturgeon Bay resulted in a settlement agreement that would have put an end to the controversy over the placement of the ordinary high water mark on the former Door County Co-op parcel at the foot of the Oregon Street Bridge. The Common Council ultimately approved the settlement, but the WRA did not, and the settlement never went into effect.