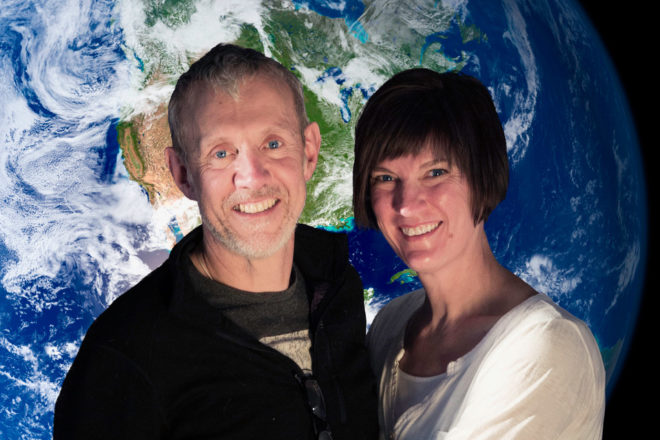 Joel, who plays Pascal in The Emissary, and Alicia Kersebet from Base Camp Coffee. Submitted.

Base Camp Coffee, located at 10904 Highway 42 in Sister Bay, will host a series of Final Friday screenings of the locally filmed sci-fi epic, The Emissary.

When a lone space traveler named Koyper (Peter Ciesla) lands his spaceship in Newport State Park, only to be witnessed by three Door County locals out on a sunset meditation walk, a life-saving and heartwarming adventure begins. Since its release the film has been loved by audiences near and far, perhaps because of its underlying philosophy of mindfulness. 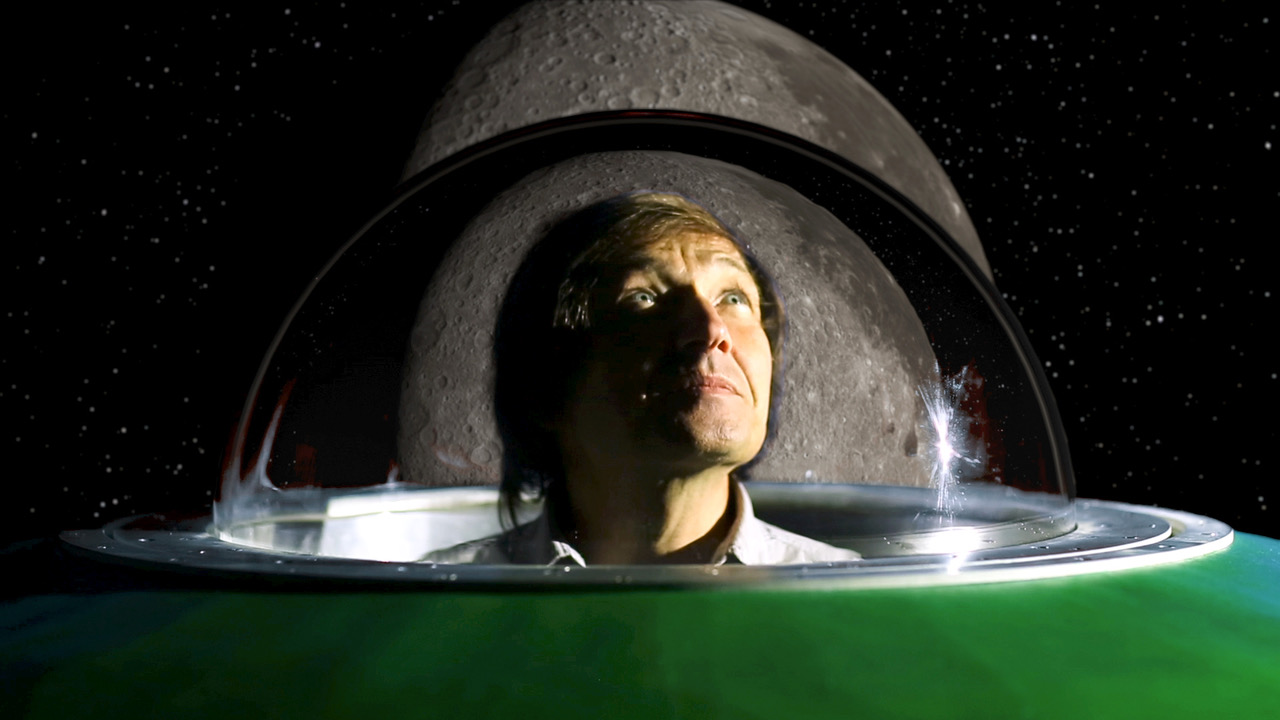 Koyper, played by Peter Ciesla, in his spaceship. Submitted.

“You live in a magical place on a magical world – never forget that,” Koyper explains to the Earthlings. “Being mindful of your moments is the greatest gift you can give yourself.”

The Emissary is described as a comical, science fiction adventure but it’s also a love story – a love of science, astronomy and each other. After the show, meet director Tim Erskine, co-producer Holly Erskine, and the cast members.