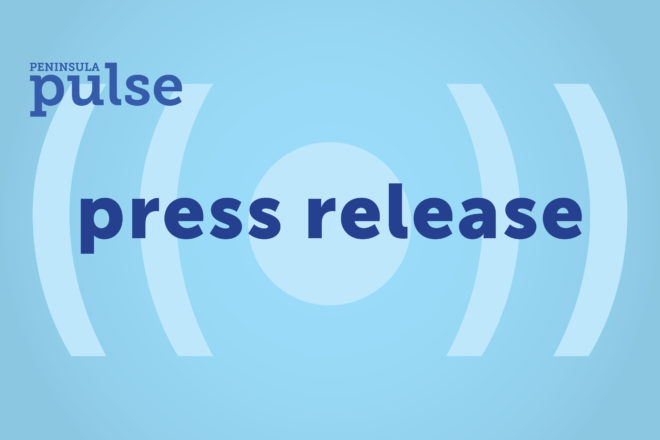 A pair of boys golfers from Gibraltar qualified for this week’s WIAA Division 3 sectional at The Oaks Golf Course in Cottage Grove.

In last week’s regional on the par-71 18 holes at Quit Qui Oc in Elkhart Lake, freshman Finn Salm and sophomore Teddy Roth were among the four individual qualifiers who were not part of a team finishing in the top four and automatically qualifying for the sectional. Salm placed 10th overall with a 91, and Roth tied for 15th at 93. Salm and Roth were the Vikings’ only two golfers in the tournament.

The one Sevastopol golfer who competed, sophomore Jordyn Welch, placed 35th with a 127.

Manitowoc Roncalli junior John Oberbroeckling was the individual champion with the top score of 75.

Boys golfers from Southern Door and Sturgeon Bay saw their seasons end last week at the Division 2 regional at Crystal Springs in Seymour.

With the top four golfers counting toward the team score, the Clippers came in eighth at 392, and the Eagles placed 10th at 427.

Wrightstown (350) topped the team standings, followed by New London (360), Seymour (361) and Luxemburg-Casco (372) as the top four teams advancing to this week’s Marinette sectional held at the Riverside Golf Club in Menominee.

Southern Door senior Jacob Norton, who finished the regional in a four-way tie for 16th at 95, missed out on being an individual sectional qualifier after he did not attend a playoff hole to compete for being the third or fourth individual qualifier.

The best showings among Sturgeon Bay’s golfers were junior Issak Aune and senior Kyle Bilski tying for 20th at 97.

The Clippers’ other golfers included sophomore Elijah Bailey and freshman Tre Wienke tying for 32nd at 99 and freshman Luke Selle coming in 46th at 115.