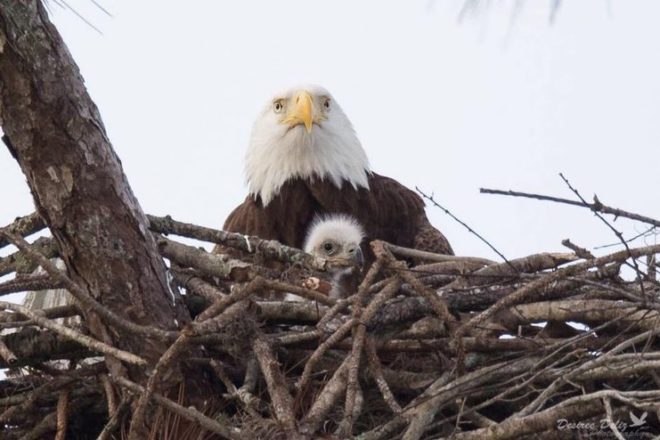 Chari Rutledge will be working behind the scenes during the three-day Washington Islands Birding Festival this weekend, but every day is a birding fest for the island resident.

“I just took a walk up the driveway and saw birds I haven’t seen here in years – a golden-winged warbler and a blue-winged warbler. I haven’t seen those birds in many years,” she said. “I live right on the south end of the island, the southernmost tip. I look across at Plum Island. It’s kind of a migrant drop in this area. They were heading into north winds earlier this morning and it forced them right down into my yard.”

Rutledge is a member of the organizing committee that put together the new and improved island festival.

“The gal that had been doing it for quite a long time, Sandy Peterson, she decided she didn’t want to do it anymore,” she said. “There was a bunch of us who jumped right on it. Everybody had their own ideas, but we managed to come up with what everybody thinks is a real nice program.”

The first thing the group did was move the festival from April to May in order to take advantage of, hopefully, better weather and bird migration patterns. 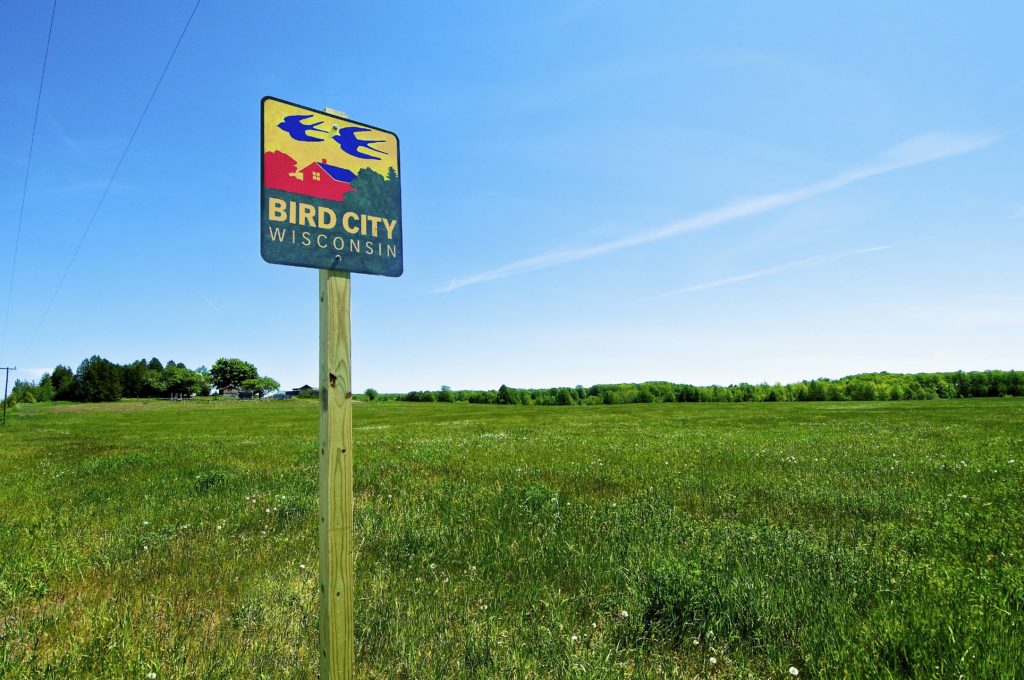 While the festival was open to 60 people, the organizing committee wanted it to be the best experience possible, so they have enlisted the aid of 18 experienced birding guides so they can break the large group into smaller groups.

The first day, Friday, May 18, is spent on Washington Island and includes a bird banding program with U.S. Fish & Wildlife personnel at the Potato Dock that is open to the public. The banding program runs from 8:30 to 11:30 am.

Bird banding will take place all three days. Day two will be spent on Plum Island and the third day will be on Rock Island.

Another public event will be held at 7 pm Saturday night at the Trueblood Performing Arts Center, with a program on the conservation efforts that have led to the recommendation that the Kirtland’s warbler be removed from the endangered species list. That will be presented by Sara Warner of the U.S. Fish & Wildlife Service. She will be followed by a presentation called Hunters of the Sky with raptors from the Open Door Bird Sanctuary in Jacksonport.

Rutledge points out that the event is called Washington Islands Birding Festival, because even though it starts off Friday on Washington Island, on Saturday the birders will go to Plum Island and on Sunday to Rock Island, where they might get a look at rare nesting peregrine falcons – at least rare to Door County until just recently. Two chicks were banded in the nest last year.

She also mentions that birding has entered the 21st century. 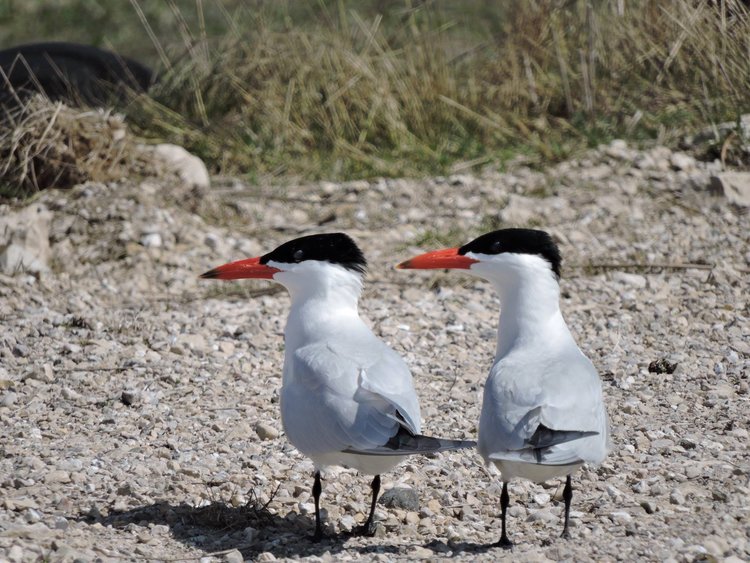 “We will be e-birding,” she said. “That’s where you electronically record what you’re seeing and send it through e-bird to Cornell University [a hotbed of birding data]. Every team will supposedly be reporting on site what they’re seeing. That’s pretty cool.”

She said “supposedly” reporting because cell phones have been known to drop connections on the islands. However, Rutledge said they have tested cellphones at all the sites and got reception.

Another innovation for this year’s fest is a communication center that will be staffed by Randy Holm, who, before his retirement from the Wisconsin Department of Natural Resources in March 2016, was stationed at Rock Island.

“When anybody sees something really special, they’ll call him and he’ll tell the others,” she said.

“I’m a self-proclaimed birder heckler,” Holm said. “I’m going to work in the communications center because then I can tell the birders where to go.”

But he jokes. Holm is looking forward to helping make this a great three-day birding experience for participants.

“We moved it to the end of May,” he said. “The idea was to get more migratory birds rather than having birds that sit on the nest and nobody sees them. Migratory birds make quite a spectacle when they come in, tens of thousands of them.”

He mentions seeing a flock of more than 1,000 bluejays fly in.

“You know they’re a noisy bird, but when they fly that far, they are absolutely quiet while they try to catch their breath again,” he said. “One of the deals with the islands, a lot of people don’t realize the Great Lakes are a major flyway. The birds don’t like to fly over open water, so they island hop. You can see so many kinds of birds. Grassland birds. Shore birds. Swamp birds. A lot of forest birds.”

He looks forward to helping the birders find good locations throughout the weekend, especially with the e-birding connection to Cornell University.

“A lot of good data is being collected by what we call ‘citizen scientists’ with the advent of the internet and different apps available, it’s out of this world the information the experts are getting,” Holm said.

Holm and Rutledge mentioned that both the U.S. Fish & Wildlife Service and the Washington Island Ferry Line are supporters of the festival.

“Of course, the secondary part of the festival is to see the island, and they will see it, more than a normal tourist,” Rutledge said.

According to the Wisconsin Society for Ornithology Society, more than 400 species of birds can be seen in Wisconsin, however only 250 are regularly spotted. For a bird to be considered a regular, at least eight sightings must be recorded in a year.

For more on the Washington Islands Birding Festival, visit wianc.org/bird-festival.