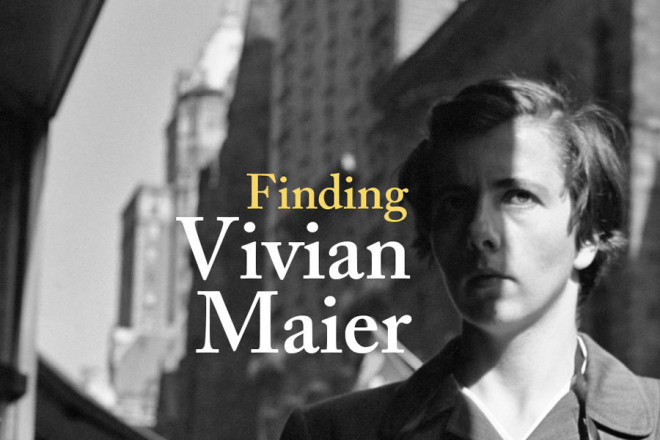 On Jan. 22 at 7 pm, DCA will present a screening of Finding Vivian Maier, a 2013 film about the mysterious woman who’s now considered one of the greatest street photographers of the 20th century. Maier was a nanny who secretly took over 100,000 photos that went unseen during her lifetime. Since buying her work by chance at auction, amateur historian John Maloof has crusaded to put this prolific photographer in the history books. In the film, Maier’s strange and riveting life and art are revealed through never-before-seen photographs, films, and interviews with dozens who thought they knew her. 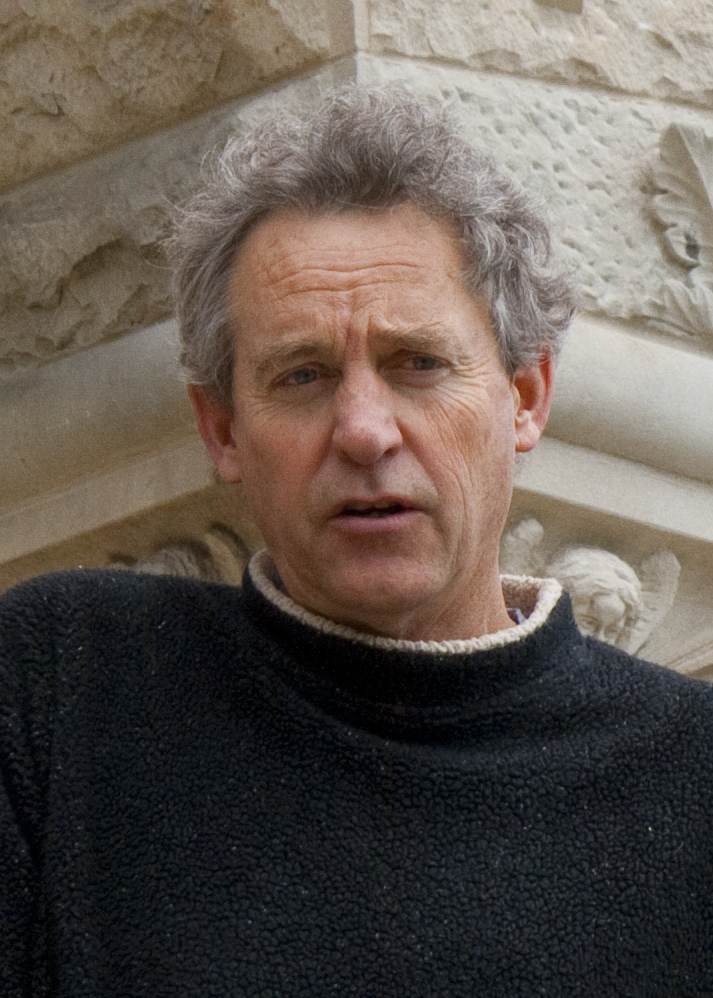 On Jan. 23 at 9 am, DCA’s Distinguished Lecture Series will offer a lecture titled “Geologic Time: The Geology of Wisconsin and Related Thoughts.” The lecture will be delivered by Dr. Tim P. Flood, a professor of geology at St. Norbert College whose research focuses on the geochemistry of volcanoes. Wisconsin has a remarkable and largely hidden geologic history that extends back more than three billion years, including mountain ranges, volcanoes, fossils, glaciers, earthquakes, and ore deposits. Dr. Flood will explore geologic time from this perspective and discuss how geology impacts us today and may impact us in the future.

Both the screening and the lecture are free and open to the public. For more information, call 920.868.2728 or visit dcauditorium.org.