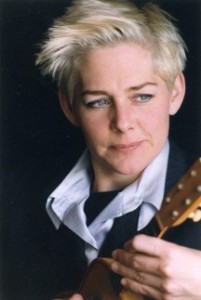 Ministry Door County Medical Center (MDCMC) presents “Music in the Gardens” with Willy Porter and Dorothy Scott on July 15. Porter and Scott will take the stage offering some powerful guitar playing, storytelling and a great mix of folk, blues and alternative music.

Porter’s professional career as a musician began in 1990 with his album The Trees Have Soul with Paul Perrone. Much of this album was developed playing a Sunday night residency at the Club de Wash in Madison. He hasn’t left the road full-time since that first commercial release in 1990. His popularity began to rise in 1994 with the release of his critically acclaimed album Dog-Eared Dream, which had the successful single “Angry Words,” and led to his touring as an opening act for artists including Tori Amos, Rickie Lee Jones, and The Cranberries.

Porter’s latest CD, Cheeseburgers & Gasoline, was released in Nov. 2012 and is available from Weasel Records. 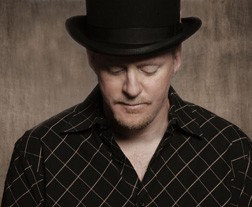 A musical explorer whose works have incorporated blues, folk, rock and jazz, Scott is widely credited by her fans and peers for blazing a path for meaningful music. Scott is a versatile singer who delivers naked soul and honesty with an intoxicatingly passionate vibe.

Performing on the hospital green space on16th Avenue in Sturgeon Bay (next to the Community Gardens), MDCMC will offer five concerts throughout the month of July and August offering residents and visitors free concerts for the whole family. All concerts are free of charge. Bring lawn chairs or blankets. For more information call 920.493.5979.