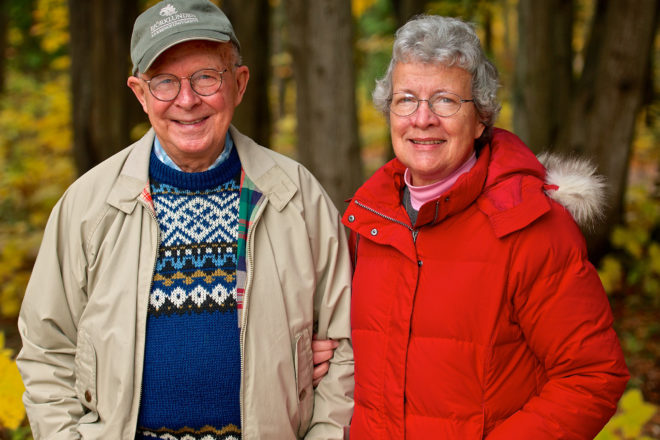 On May 27, 2016, “Door to Nature” columnists Roy and Charlotte Lukes will celebrate their 44th wedding anniversary. 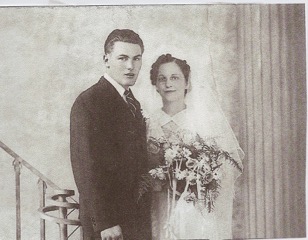 On June 7, Gardner (Gardie) and Margaret (Marge) Zak Orsted will celebrate their 75th wedding anniversary. They will celebrate with a family gathering, including their daughter Janice (Mike) Hanson and son Wayne (Kate) Orsted, along with their four grandchildren, 10 great-grandchildren, and eight great-great-grandchildren. Both Gardner and Margaret grew up and went to Pershing School in the Baileys Harbor area. Gardner is a 1935 graduate of Gibraltar High School. They were married in the St Mary’s Catholic Church in Baileys Harbor.