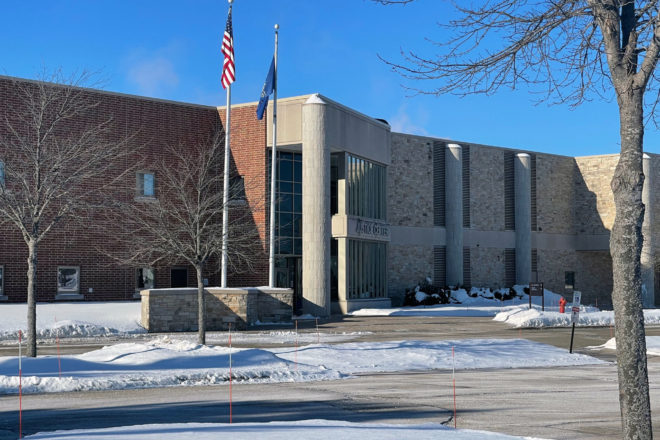 The Door County Board agreed to transfer $20,000 to the Door County District Attorney’s Office for an anticipated budget shortfall in expenses related to state witnesses in the pending homicide case against Richard G. Pierce.

Pierce, who will turn 86 on April 18, was arrested in 2018 and charged with first-degree homicide for allegedly killing his wife, Carol Jean Pierce, in 1975. She vanished without a trace in September 1975 and has never been found.

It wasn’t until late 2018 when investigators and prosecutors decided they had enough to file murder criminal charges against Richard Pierce. He’s charged with first-degree murder and disinterment of the dead.

The state expects to call 35 witnesses to testify at the trial, and the District Attorney’s Office is responsible for covering the costs of mileage, flights, hotel rooms and food for each witness. Crime victims and witnesses who are subpoenaed to testify in court are also entitled to a witness fee of $16 for each day they testify.

“Though quite rare, this is obviously a significant request,” said District Attorney Colleen Nordin in a memo to the county board.