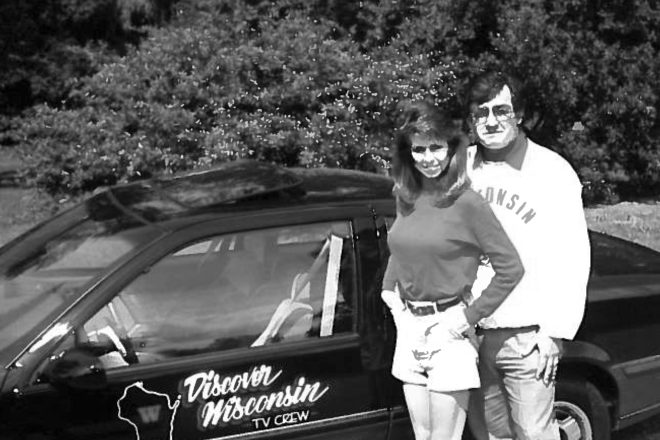 In 1986, a professional Wisconsin fishing guide named Dick Rose sat on a fishing boat in Eagle River with then-state assemblyman Tommy Thompson. It was a year before Thompson would become the state’s 42nd governor but Rose still recognized the opportunity before him and pitched an idea: to create a television show promoting Wisconsin as a vacation destination.

At the time, the state did not even have an official department of tourism (it would launch one on Dec. 24, 1995) but Thompson recognized the potential and responded to Rose with an offer: if Rose raised money to fund half of the production costs of the show, Thompson would lobby state tourism officials to fund the other half.

Less than a year later, Discover Wisconsin aired its first episode, highlighting Eagle River’s popular snowmobile derby, in its only market at the time, Wausau. In the three decades since Rose – who died in 1994 – launched the show, it has grown to include 18 episodes per season airing in eight states across the Midwest.

This month, the show and its production team celebrate the launch of its 30th season of highlighting the state’s attractions, from hot spots like Door County and Wisconsin Dells to lesser known gems like Evansville and Menominee.

Mariah Haberman, who has been a host with Discover Wisconsin for four years, explained the bigger structure of the show, which works closely with chambers of commerce and visitor bureaus to produce its episodes. 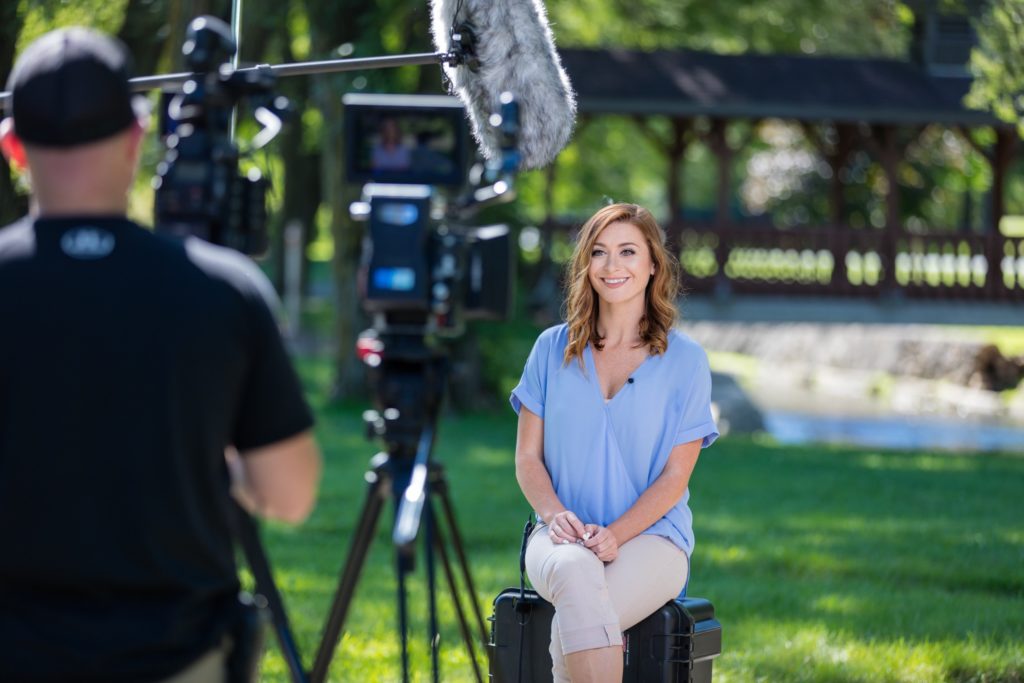 Discover Wisconsin host Mariah Haberman films a segment for the show, which launches its 30th season this month. Submitted.

“What they get is a two-year marketing campaign out of that, and that includes social media and blog and our website, and obviously our TV show,” Haberman said. “We have a radio program that runs throughout the state so our whole effort, every crewmember on our team is charged with the mission to promote tourism to the destinations we feature in our episode in hopes of getting people to spend time in those and to travel to those destinations and spend money in those towns and really help out the economy in Wisconsin. It’s a much bigger picture than I think a lot of people really realize.”

In the three decades since its inception, Discover Wisconsin production crews have traveled more than a million miles through the north woods, urban areas and Driftless Region of the state to capture the personalities, businesses and environments that give Wisconsin its unique reputation.

“It’s just a very diverse state in so many ways, the people and the actual land and the restaurants and the most important thing that I always go back to is how genuine and authentic this place really is and kind of underrated but in the best way,” Haberman said. “We’re very humble people in everything that we do … a lot of people here think this is the best state ever but we’re not necessarily shouting it from the rooftops and that’s something that I’ve always kind of admired about Wisconsin.”

It will celebrate its 30th season with a variety of online promotions, throwback photos and videos, tours of its Madison production facility, and other special events.

“For a TV show to last for 30 years in the television industry is really unheard of and I think it’s a unique business model coupled with a really strong brand, iconic brand in Wisconsin that has kept the show not only alive for 30 years but thriving,” Haberman said. “It’s only gotten more popular over the years in terms of the viewers who are coming on our website and online and not just watching on the weekend. It’s exciting to be a part of something that people have so much pride in.”