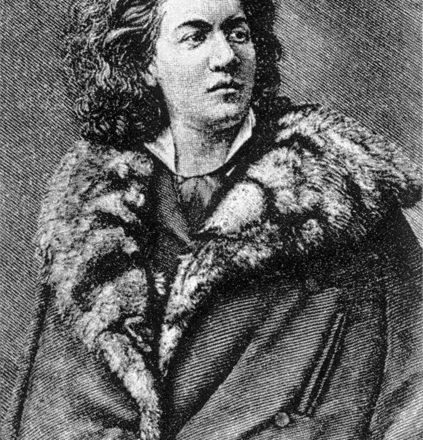 Door County’s theater and performance season is coming to a close after a wonderful season. Midsummer’s Music Festival had a great turnout for its programs this year, in no small part because of their new Composer-in-Residence program featuring Wisconsin native Jacob Beranek. Door Shakespeare returned again with a better-than-ever cast and creative play choices. They figured it would be apropos to go out with a bit of a bang, which is what they plan to do with Midsummer’s Music Festival’s final program, Eastern European Passion.

They’re not pulling any punches. The setlist includes Prokofiev’s eery mini-ballet, the “Oboe Quintet in G minor, Op. 39,” Tchaikovsky’s majestic “String Quartet No. 1 in D, Op. 11,” and concludes with the magnum opus of one of 19th-century Poland’s best kept secrets, Juliusz Zarebski.

The program, which will run three times, has its final performance on Labor Day at Gordon Lodge accompanied by food and wine. The collaborative program will feature monologue and scene selections from Shakespeare performed by the Door Shakespeare cast before each piece, both setting the stage for the music as well as giving some shape to the program. 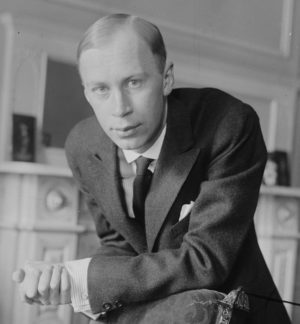 “It’s an interesting artistic challenge,” said Amy Ludwigsen, artistic director at Door Shakespeare. “It’s really exciting for us…This is one of those things that’s very open to interpretation, there isn’t a very clear match. You get to get very creative and very collaborative.”

Jim Berkenstock, artistic director and president of the board, said his initial discovery of the Zarebski piece sparked the inspiration for the rest of the program, which was chosen to fit well with a theatrical collaboration.

Born in 1854, Juliusz Zarebski was a virtuoso pianist who studied with Franz Liszt. He aspired to greatness in his field, supported by his teacher and friend, only to die at 32 from tuberculosis. Two years before his death, he ended his career as a performer to concentrate on teaching and composition, producing among other pieces his piano quintet. The quintet, arranged for two violins, viola, cello, and piano, evokes Zarebski’s teacher and other contemporaries, with lyrical lines reminiscent of Schubert’s art songs and a piano part that stands up against the likes of Chopin and Beethoven.

The program begins on a different note, with Prokofiev’s quintet for oboe, clarinet, violin, viola and double bass. Composed in 1924, the quintet was intended as orchestration for a mini ballet, which were popular in a post-war Eurasia whose ballet companies were too strapped for cash to transport a full orchestra. At the time, Prokofiev worked regularly with Sergei Dhiagilev’s Ballets Russes, one of the premier ballet companies in the world in the 20th century which spurred untold creative accomplishment. The piece shows Prokofiev’s contemporary roots, with nonstandard harmonies opening up into sparse oboe and clarinet melodies accentuated by jarring rhythmic structures, much like Stravinsky’s ballet Rite of Spring. The oboe and violin lines are uniquely haunting, reflecting the darkness that emerged from the early 20th century. 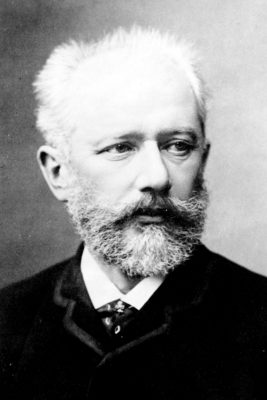 As the second of the three pieces, Tchaikovsky’s “Piano Quartet No.1 in D” serves as a pastoral intermission between the two fiery pieces on either side of it. The first and second movements carry beautiful harmonies in the tradition of the string quartet, with Tchaikovsky’s playful voice arising in the third movement, a scherzo. Tchaikovsky would go on to contribute to the Russian ballet scene in his own right, with Swan Lake, The Nutcracker, and The Sleeping Beauty reaching through centuries.

All in all, Eastern European Passion promises to be a bombastic conclusion to a strong season from both Midsummer’s Music Festival and Door Shakespeare. As Door County rolls into fall and the peninsula’s seasonal companies begin to depart, we can celebrate at once the performances come and gone as well as anticipate next year’s offerings.