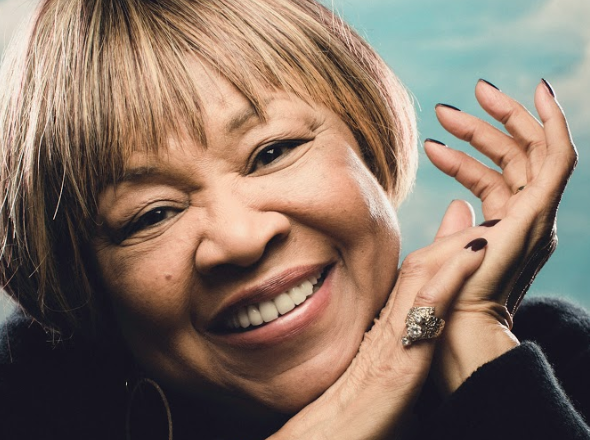 Staples has been a solid foundation of American music, from the Delta-infused gospel sound that she helped to create in the 1950s, to her engaged protest music during the civil-rights era, to a series of chart hits in the 1970s. During a career that has spanned almost 70 years, Staples has blazed her own trail, never relinquishing her gospel roots or fiery spirit.

Staples recently released her 12th studio album, We Get By – a collaboration with multiple Grammy winner Ben Harper – and her  upcoming 80th-birthday celebration concerts will feature John Prine, David Byrne, Jason Isbell, Norah Jones and Trombone Shorty, among others.

Advance reservations are recommended. Purchase tickets at the box office, by phone at 920.868.2728 or at dcauditorium.org.